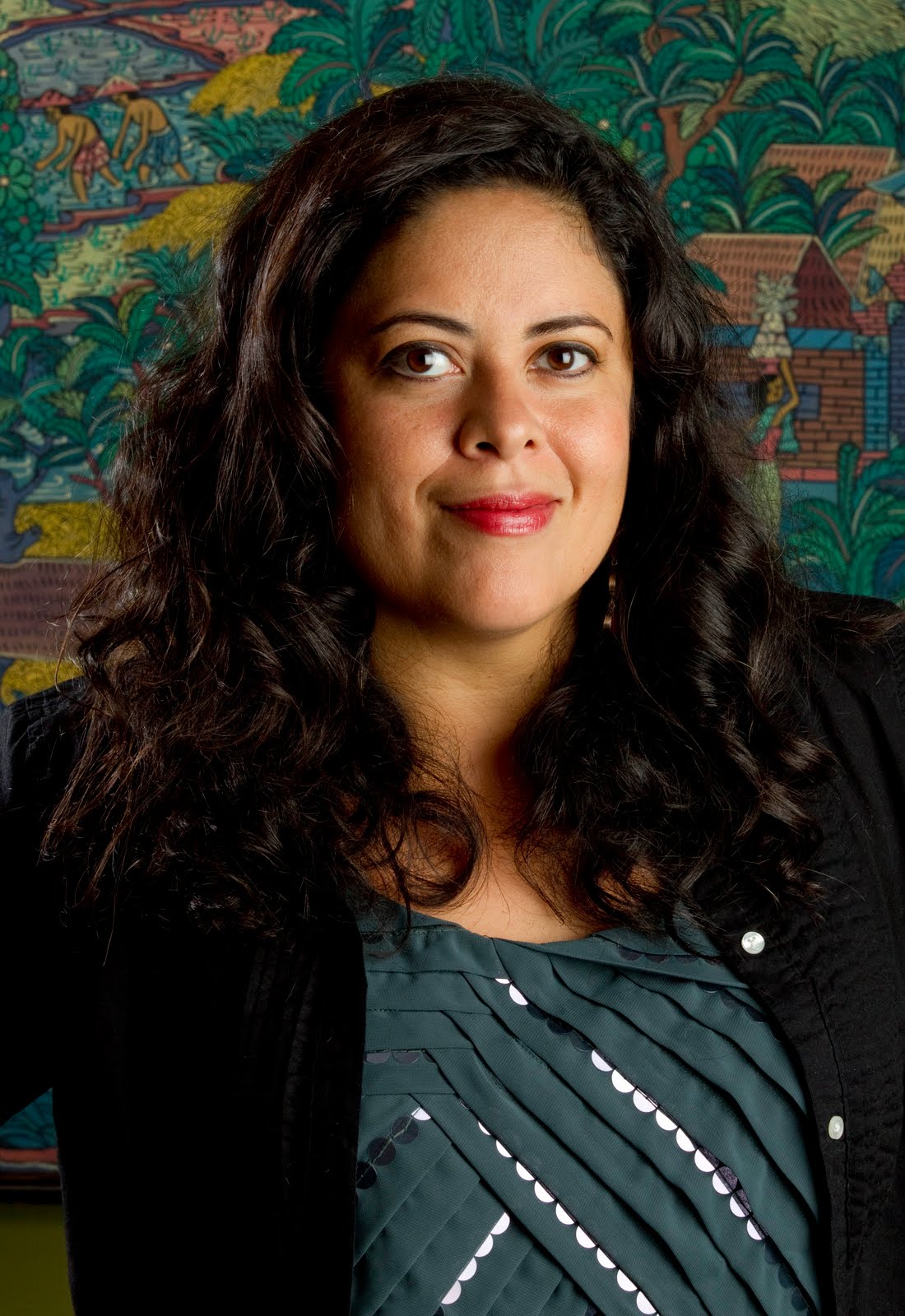 BERNARD WEIL / TORONTO STAR Order this photo
Maya Soetoro-Ng calls Ladder to the Moon "a character study of how all of us shape our lives out of what we are given."
see more
Children’s book by Obama’s half sister bridges generations | Toronto Star
http://www.thestar.com/entertainment/books/2011/06/21/childrens_book_by_obamas_half_sister_bridges_generations.html

Simple life: The Rashaida people live in tents in the desert despite having vast sums of money acquired through selling camels

see more
Malala Yousafzai: 'I could either not speak and die, or speak and then die. I chose the second one' - Home News - UK - The Independent
http://www.independent.co.uk/news/uk/home-news/malala-yousafzai-shines-among-the-stars-as-she-inspires-thousands-of-schoolchildren-9177643.html

Life on the edge, 生活在邊緣

First In Video news video photographer Brad Mack covers the damage seen after a tornado hit the town of Mayflower, Arkansas, April 27, 2014. Tornadoes ripped through the south-central United States, killing at least 18 people in Arkansas, Oklahoma and Iowa, and wiping out entire neighborhoods of homes, according to officials, as rescue workers searched in darkness for survivors. In Mayflower, some of about 45 homes were destroyed in a newer subdivision and a lumberyard was damaged, said Will Elder, an alderman in the city of 2,300 people. REUTERS/Gene Blevins
In the tornado's path | Reuters.com
http://reuterspictures.tumblr.com/

A U.S. flag sticks out the window of a damaged car in a suburban area after a tornado near Vilonia, Arkansas, on April 28, 2014. (Reuters/Carlo Allegri) #
Massive Storm System Spawns Tornadoes Across Southeast - In Focus - The Atlantic
http://www.theatlantic.com/infocus/2014/04/massive-storm-system-spawns-tornadoes-across-southeast/100724/

A 1934 Ford rests at the home site of Dan Wassum, who was killed when a tornado destroyed his home in Vilonia, Arkansas on Sunday. (Mark Wilson/Getty Images)

A funnel cloud is seen crossing the town of Louisville, Mississippi, on April 28, 2014. On a second day of ferocious storms that have claimed at least 21 lives in the southern United States, a tornado tore through the Mississippi town of Tupelo on Monday destroying homes and businesses, according to witnesses and emergency officials. (Reuters/Gene Blevins) #

A funnel cloud, viewed from the Barnes Crossing area of Tupelo, Mississippi, as it tore across town on April 28, 2014. (Reuters/Thomas Wells) #

Jimmy Sullinger sits and watches lightning as a storm approaches the gas station where he works in Berry, Alabama, on April 28, 2014. (AP Photo/Butch Dill) #

Aerial view after a tornado hit Vilonia, Arkansas, on April 28, 2014. Over the past couple of days, a ferocious storm system has spawned multiple tornadoes across the Southeastern states, killing more than 20, with more threatening weather forecast for today. (Reuters/Carlo Allegri)

A newly built school, destroyed by a tornado near Vilonia, Arkansas, on April 28, 2014. (Reuters/Carlo Allegri) #

People sift through the rubble of their homes after a tornado hit the town of Vilonia, Arkansas, on April 28, 2014. (Reuters/Carlo Allegri) #

William Higgins sits on a stump outside his grandfather's house that was destroyed by a tornado yesterday that tore through Mayflower, Arkansas, on April 28, 2014. (Wesley Hitt/Getty Images) #
see more
Massive Storm System Spawns Tornadoes Across Southeast - In Focus - The Atlantic
http://www.theatlantic.com/infocus/2014/04/massive-storm-system-spawns-tornadoes-across-southeast/100724/