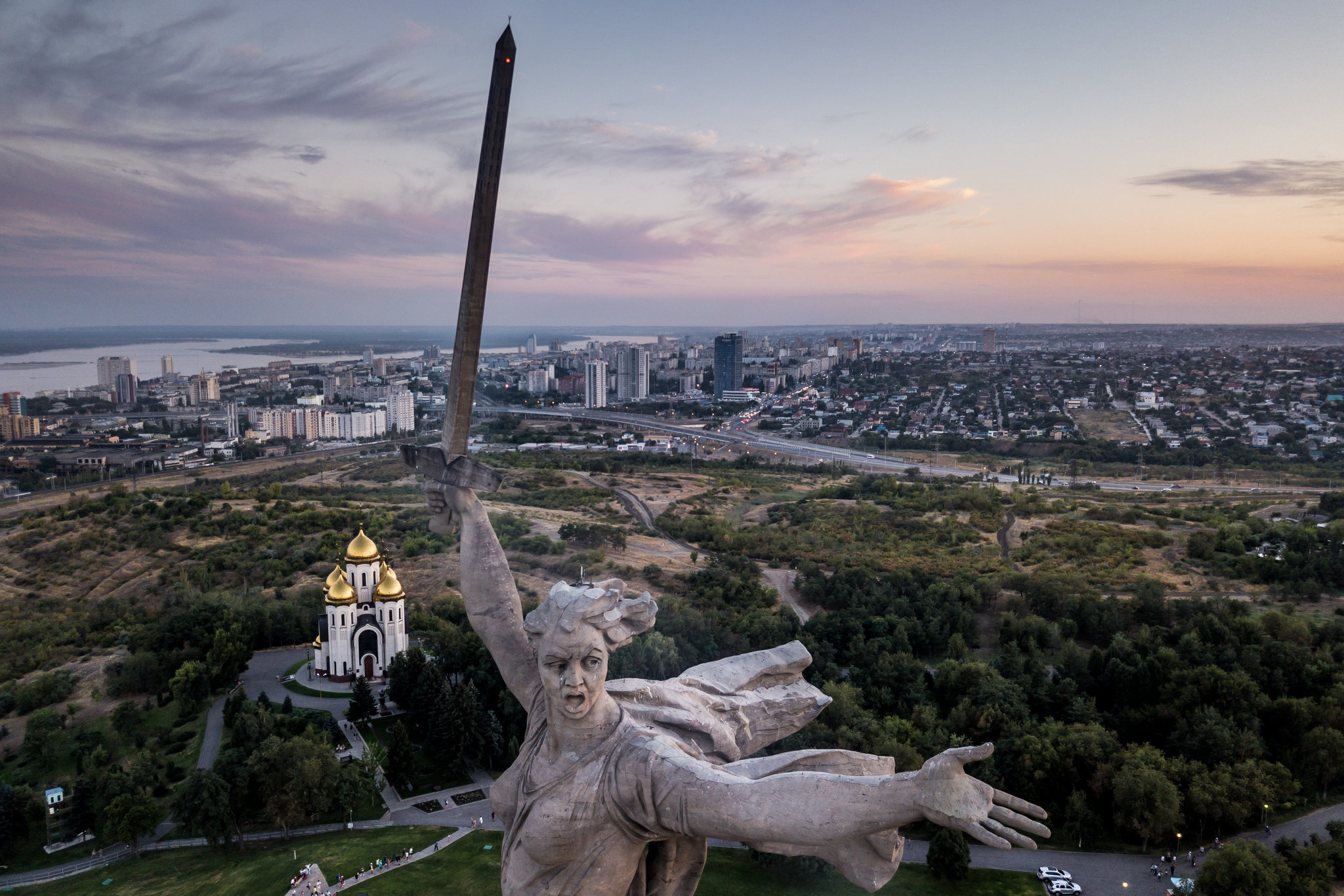 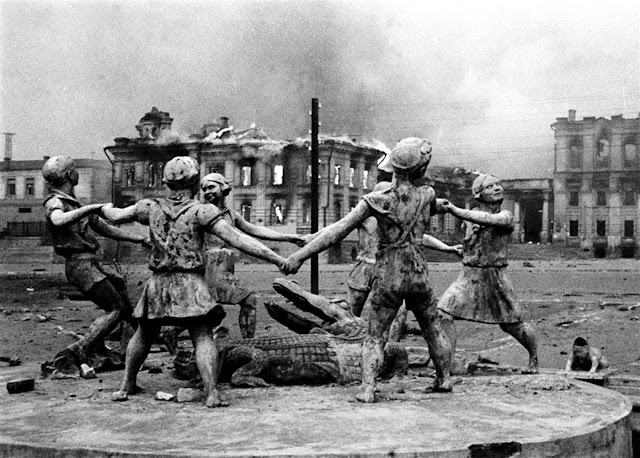 The statue of six children dancing around a crocodile became famous worldwide due to several pictures that a Soviet photographer took after the German army’s devastating bombings.
Statue in the center of Stalingrad after Nazi air strikes, 1942
https://rarehistoricalphotos.com/statue-center-stalingrad-1942/ 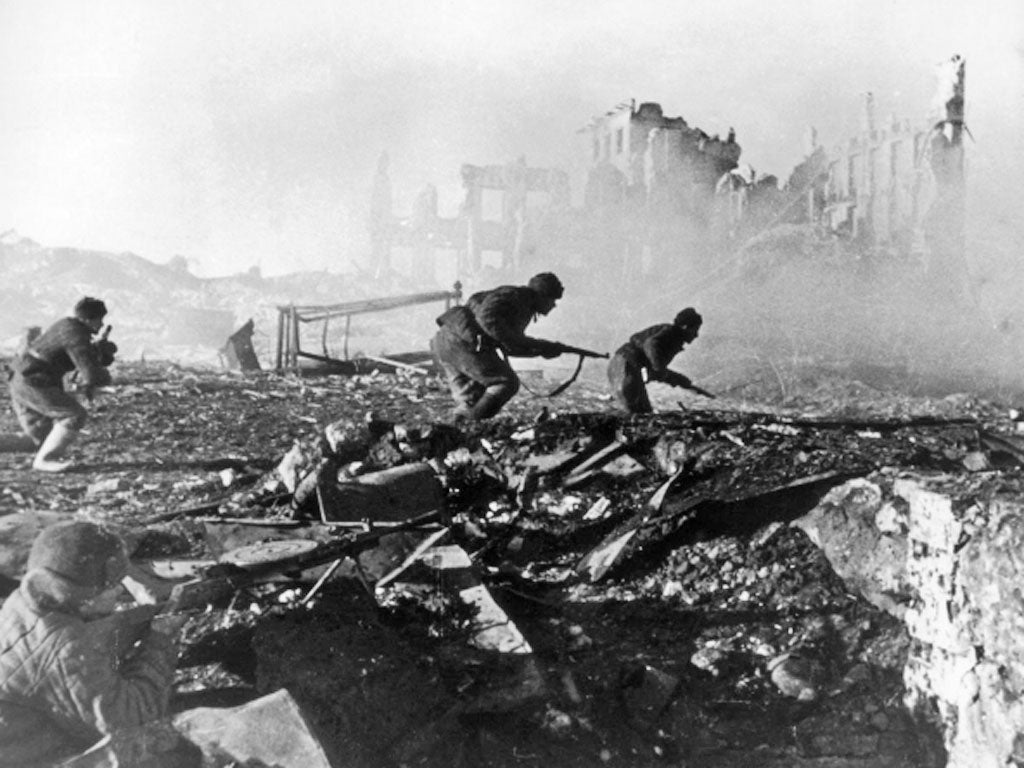 Red Army troops storm a building, and German prisoners, below, during the Battle of Stalingrad Getty Images
Revealed: The forgotten secrets of Stalingrad | The Independent
http://www.independent.co.uk/news/world/world-history/revealed-the-forgotten-secrets-of-stalingrad-8282751.html 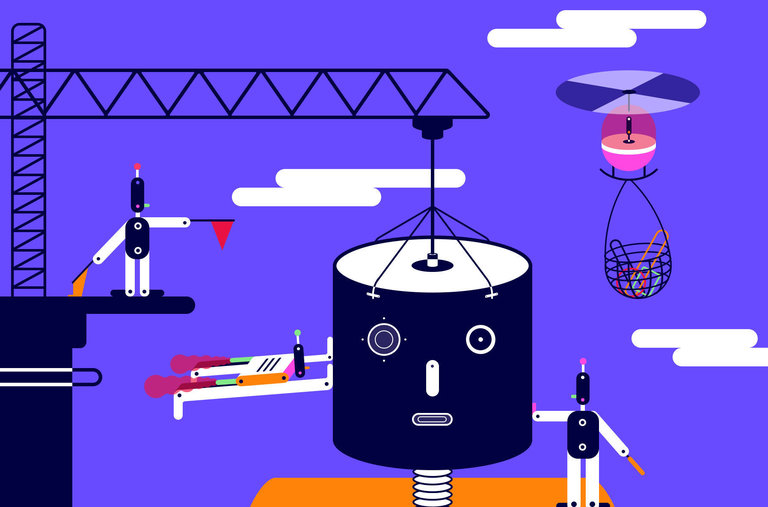 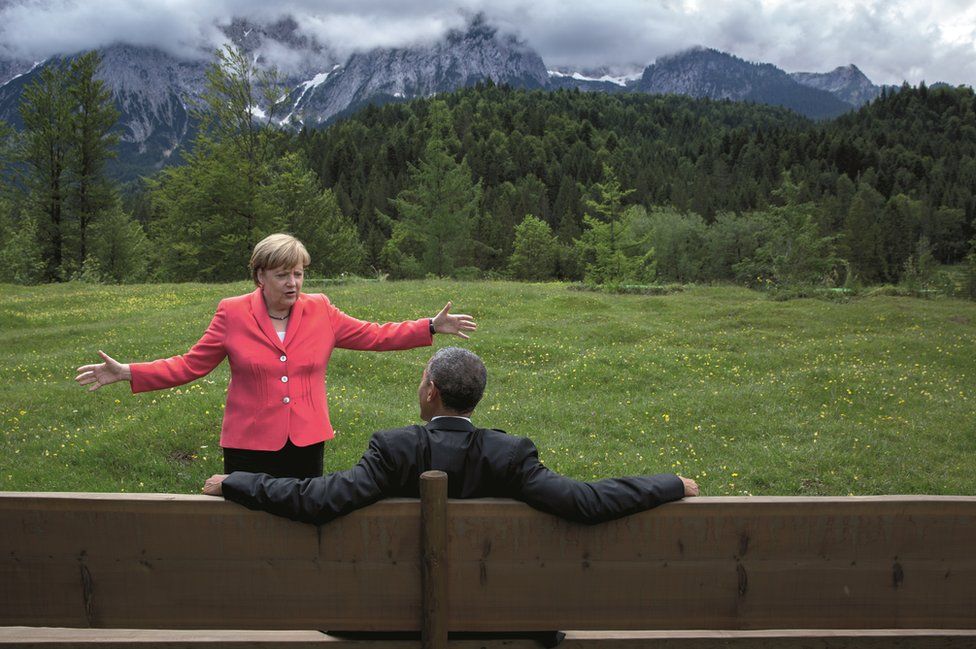 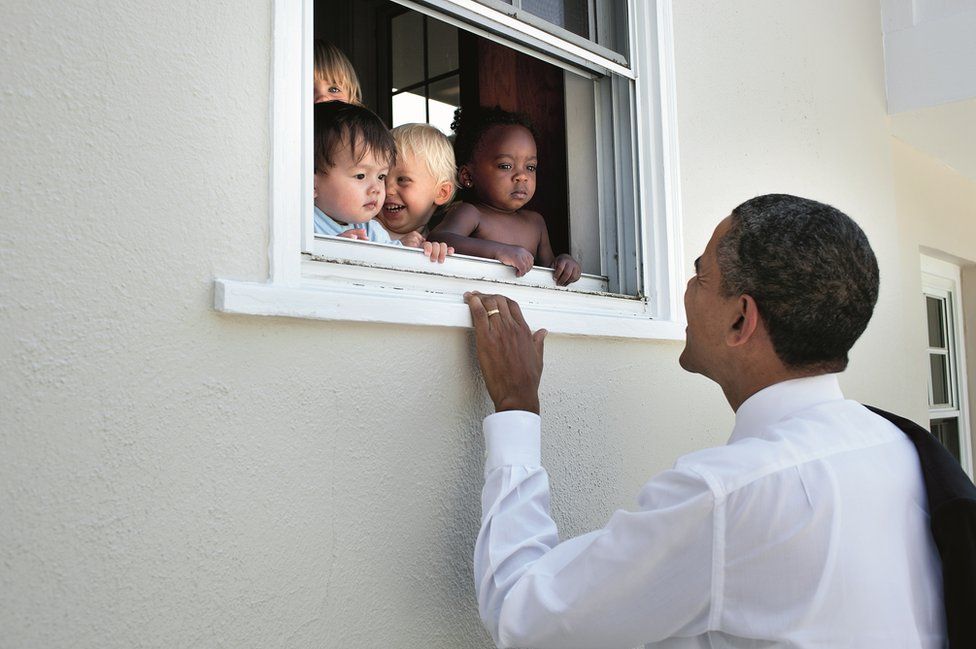 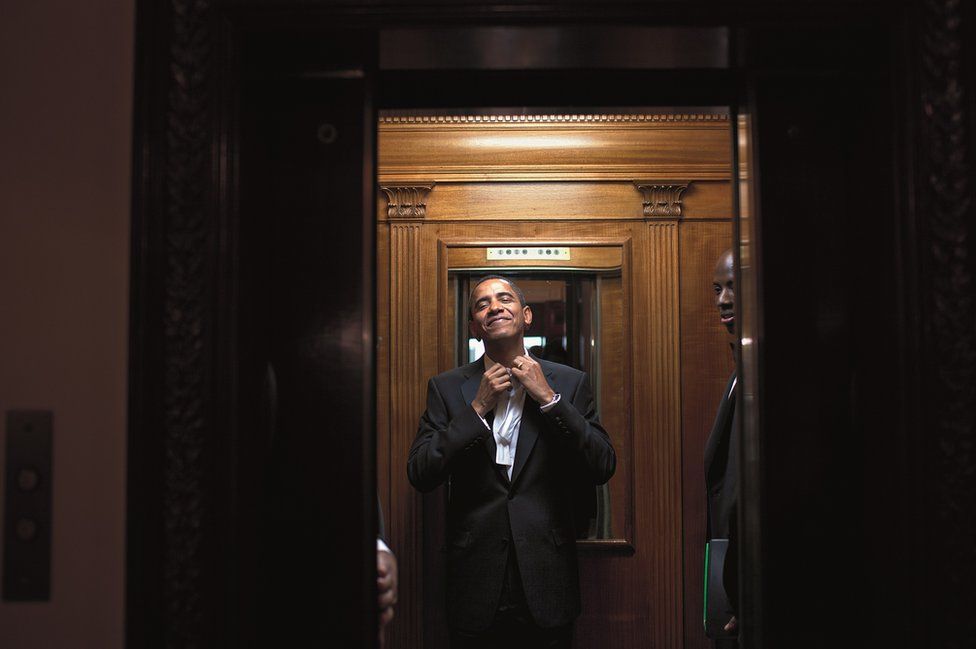 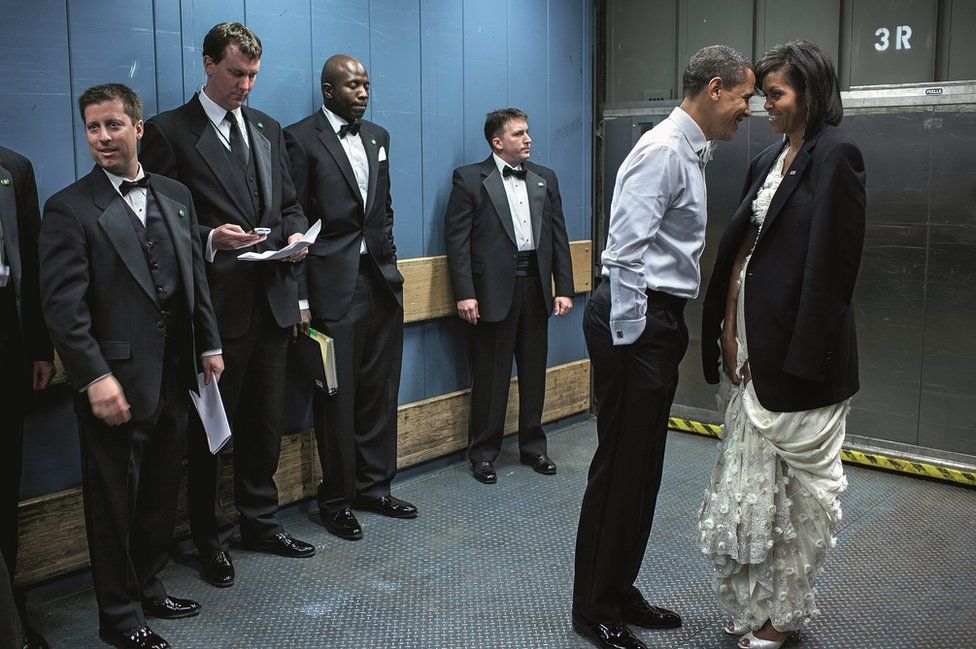 A baby lemon shark shows a big smile in front of the camera, taken in Bimini, the Bahamas. (Photo by Eugene Kitsios/Comedy Wildlife Photography Awards/Barcroft Media)

Overall and urban wildlife category winner: Daniel Trim, Heathrow roostings. “In winter, pied wagtails roost communally in urban areas, both for protection and for the additional warmth given off by buildings and lights. This extra degree or two can make the difference in harsh weather. Here, a single individual out of hundreds is silhouetted by the lights of Terminal 5 at Heathrow airport”. (Photo by Daniel Trim/British Wildlife Photography Awards 2017)

Ben Hall, habitat category winner: Wren on Frost-Encrusted Fern, Dunham Massey, Cheshire. “Following a cold, clear night I visited a local woodland to photograph deer. The temperature had dropped well below freezing during the night and frost clung to the trees and foliage, completely transforming the landscape ... After some time I noticed a wren flitting around in the frost-encrusted ferns. I set up my tripod and waited, following it with my lens as it moved. Eventually, it alighted on the top of a fern and I inched my way back in an attempt to show the wren in its wintry environment”. (Photo by Ben Hall/British Wildlife Photography Awards 2017)

“Fast forward to autumn and the birds are still on site, using the trees as a safe place to roost each evening. I wasn’t entirely sure if they’d actually do this at this particular spot, but took a chance when I was visiting one morning. Luckily, a bird was there, drying its wings in the first rays of morning sunshine. The orange autumnal glow of the leaves being illuminated by the rising sun was incredibly fortuitous, but sometimes nature rewards you for repeat visits to the same spot”. (Photo by Ben Andrew/British Wildlife Photography Awards 2017)
Australian Bureau of Meteorology's 2018 Calendar
http://avax.news/fact/British_Wildlife_Photography_Awards_2017.html
張貼者： C.H. Lin 於 上午8:31 沒有留言:

May. Central Sydney distorted by rain on a windscreen, New South Wales. (Photo by Nitin Saksena/Australian Bureau of Meteorology)

'The Atlas of Beauty', 《美的地圖集》

A Turkish beauty is pictured in a tea house in Istanbul. The woman appears to wear little make-up aside from eyeliner 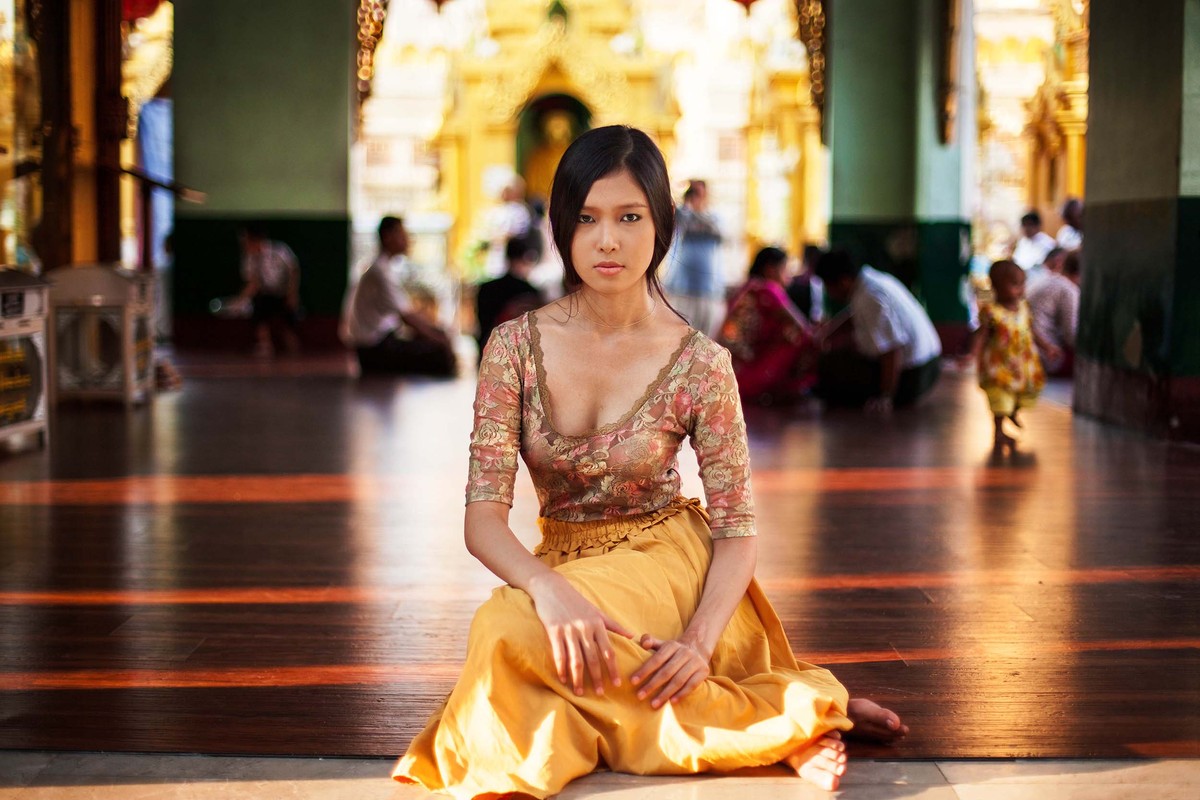 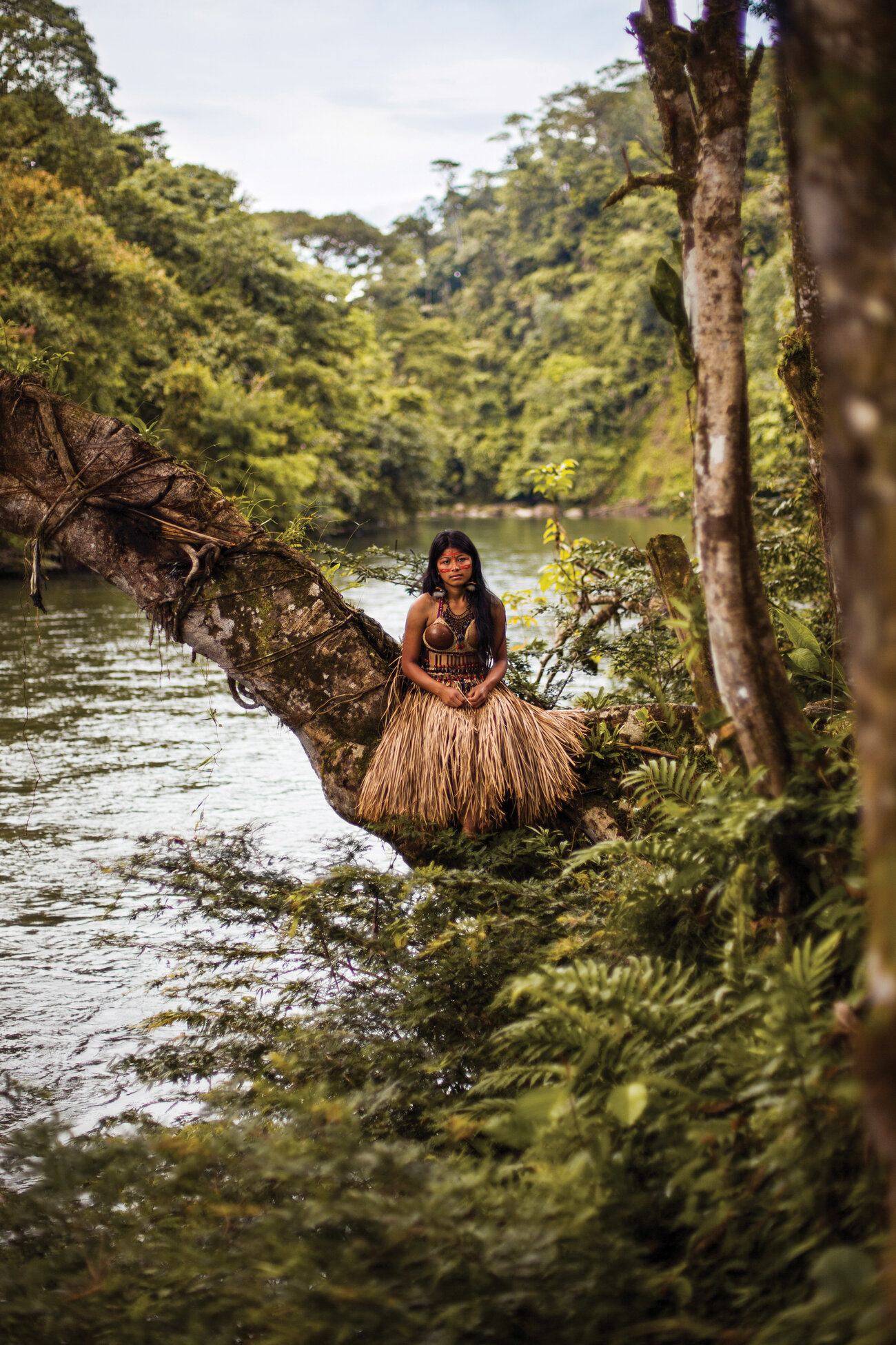 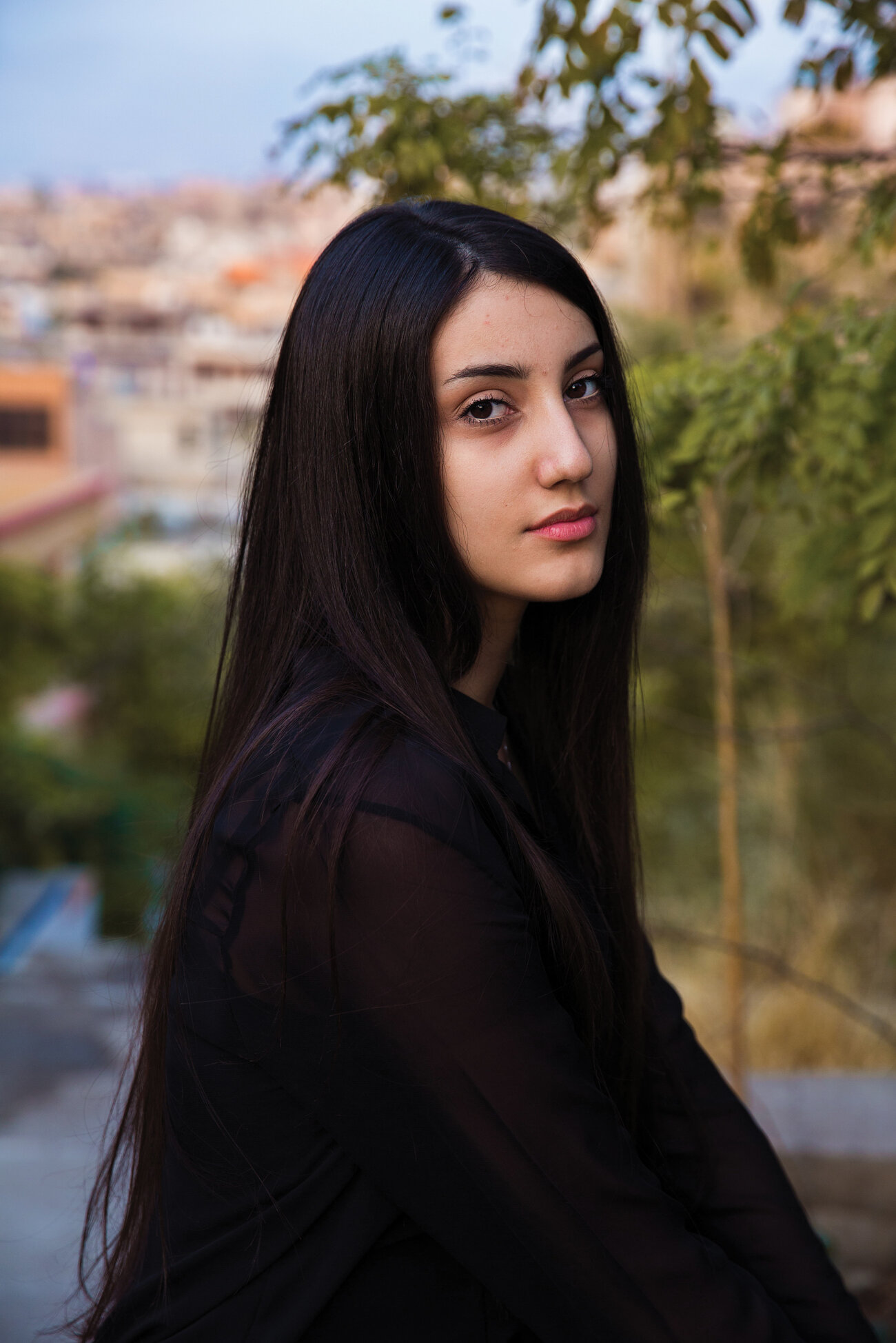 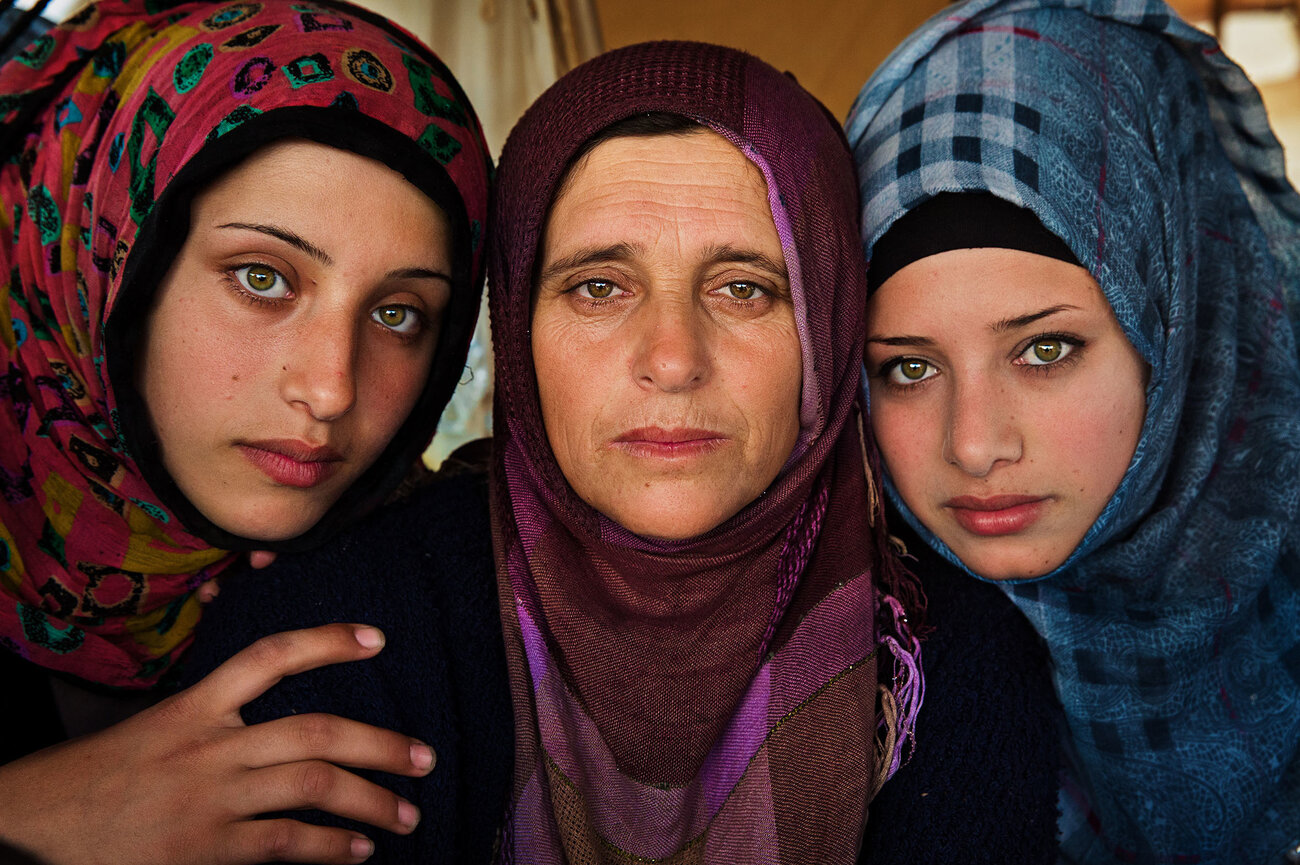 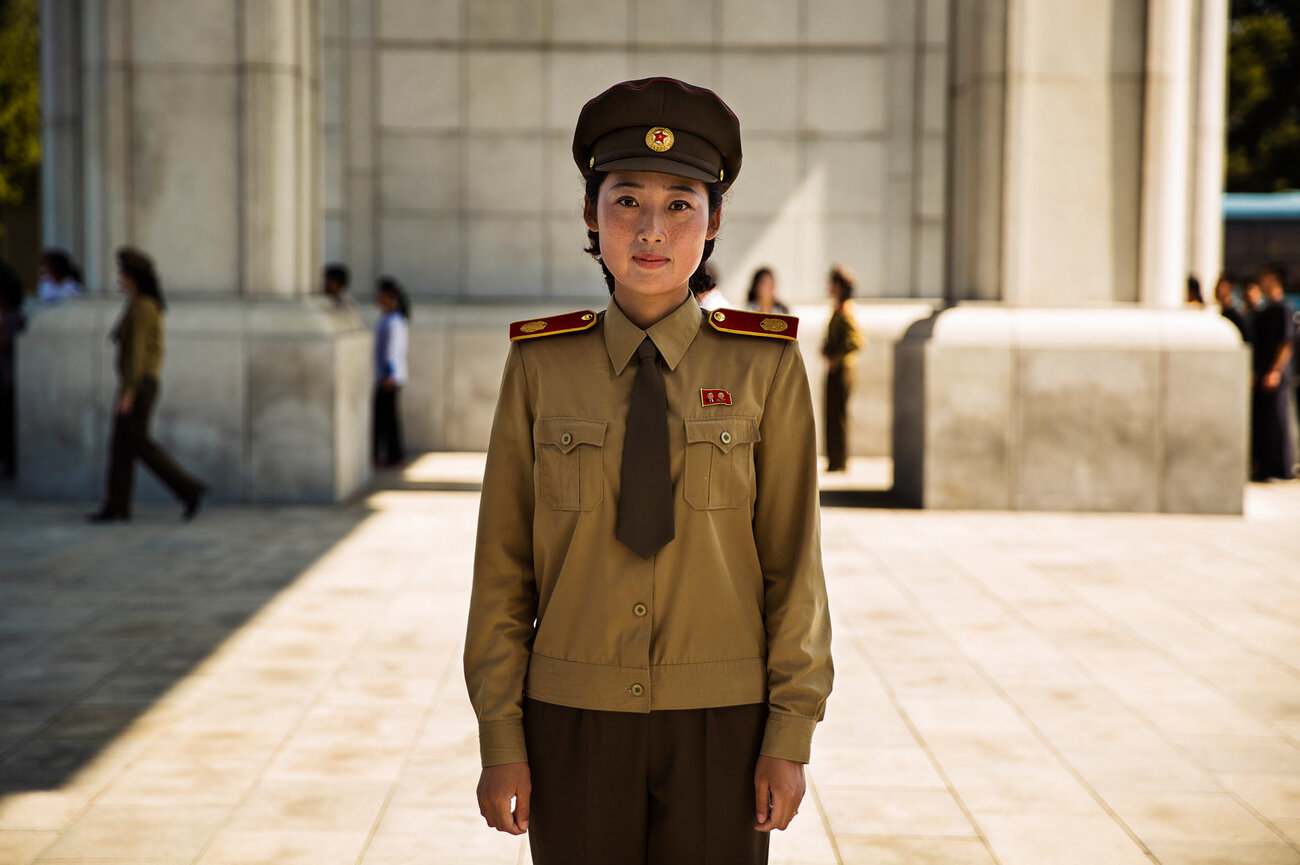 North Korea
Mihaela Noroc/Courtesy of Ten Speed Press
'The Atlas Of Beauty' Presents Stories and Portraits Of Women From Around The Globe : Goats and Soda : NPR
https://www.npr.org/sections/goatsandsoda/2017/09/24/552863777/photos-a-4-year-mission-to-present-a-new-vision-of-beauty

Photographer Travels the World to Find The Country With The Most Beautiful Women
https://nextshark.com/photographer-travels-the-world-to-find-the-country-with-the-most-beautiful-women/