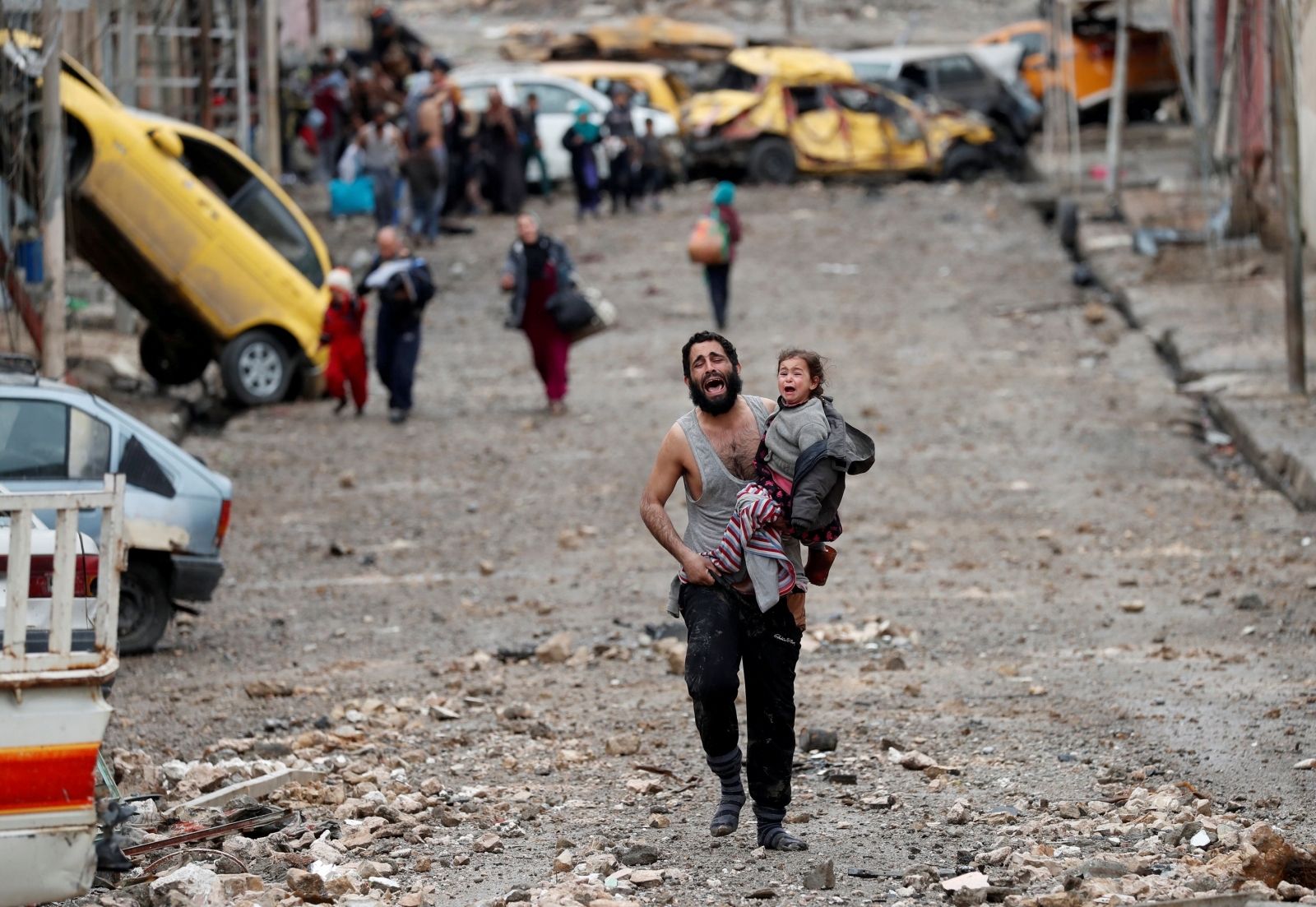 4 March 2017: A man cries as he carries his daughter while walking from an Islamic State-controlled part of Mosul towards Iraqi special forces soldiers during a battle Goran Tomasevic/Reuters 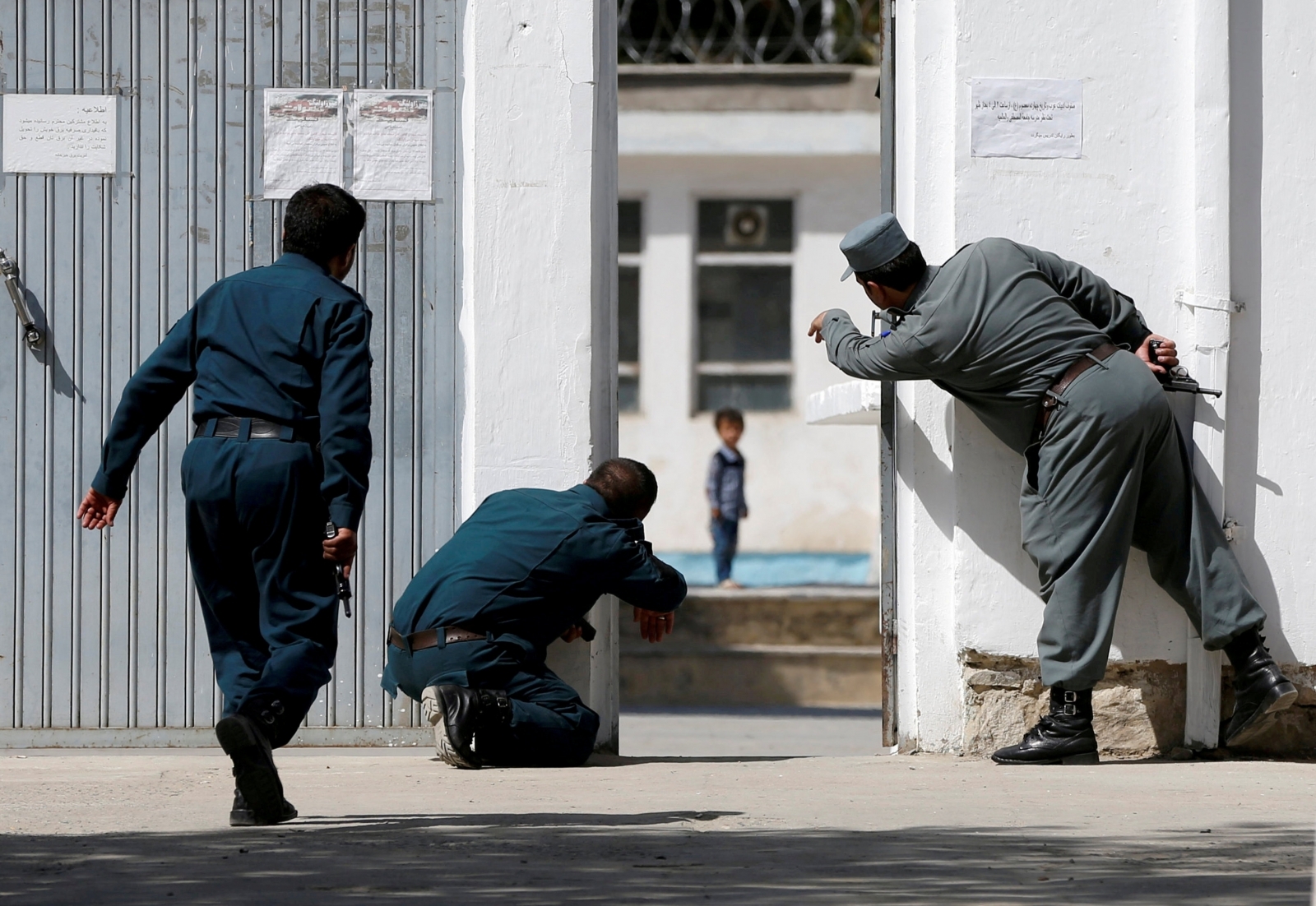 25 August 2017: Afghan policemen try to rescue four-year-old Ali Ahmad at the site of a suicide attack followed by a clash between Afghan forces and insurgents after an attack on a Shia Muslim mosque in Kabul Omar Sobhani/Reuters 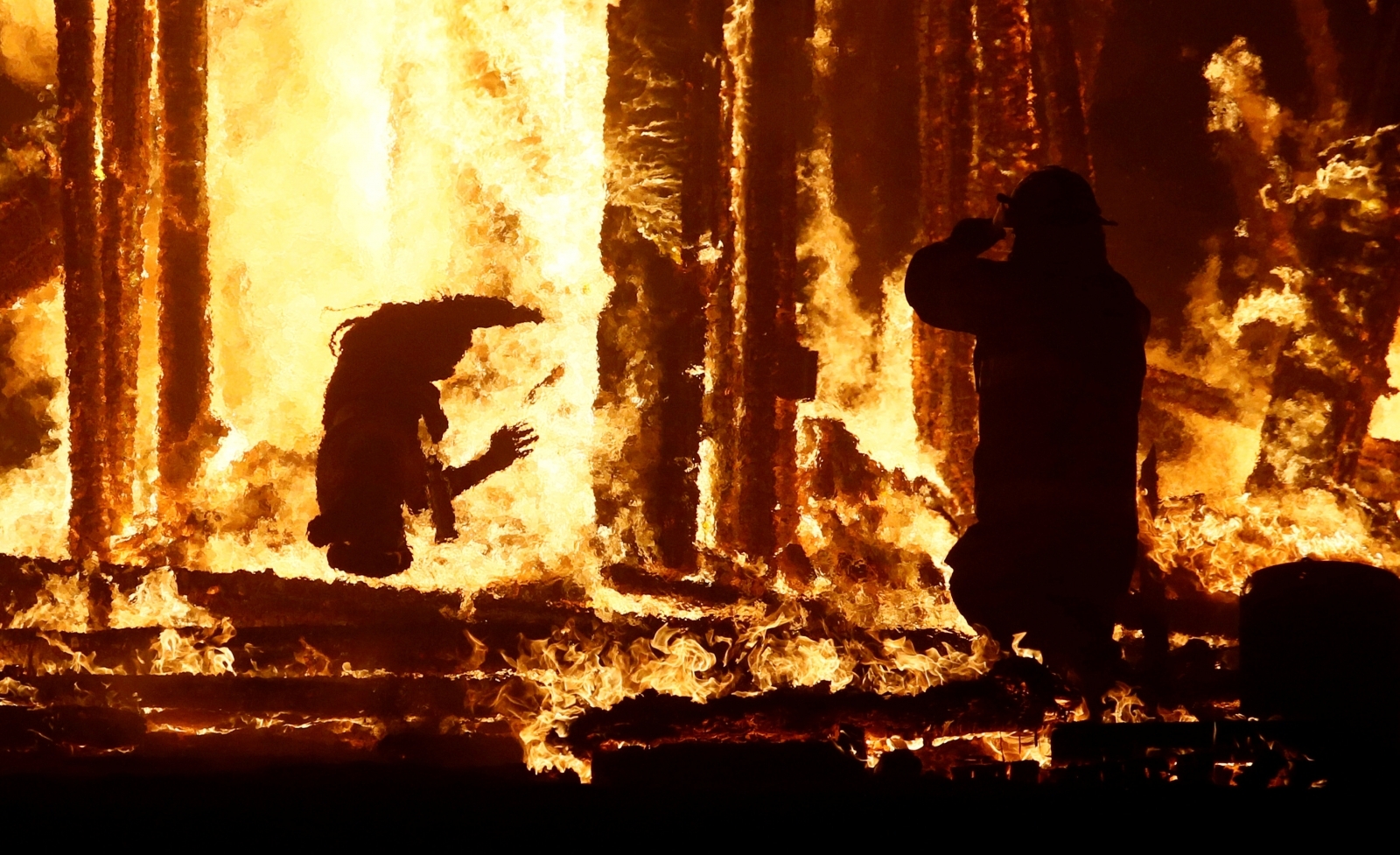 2 September 2017: A man evades a chasing firefighter and falls into the flames of "The Man" as it is burned at the annual Burning Man arts and music festival in the Black Rock Desert of Nevada Jim Bourg/Reuters 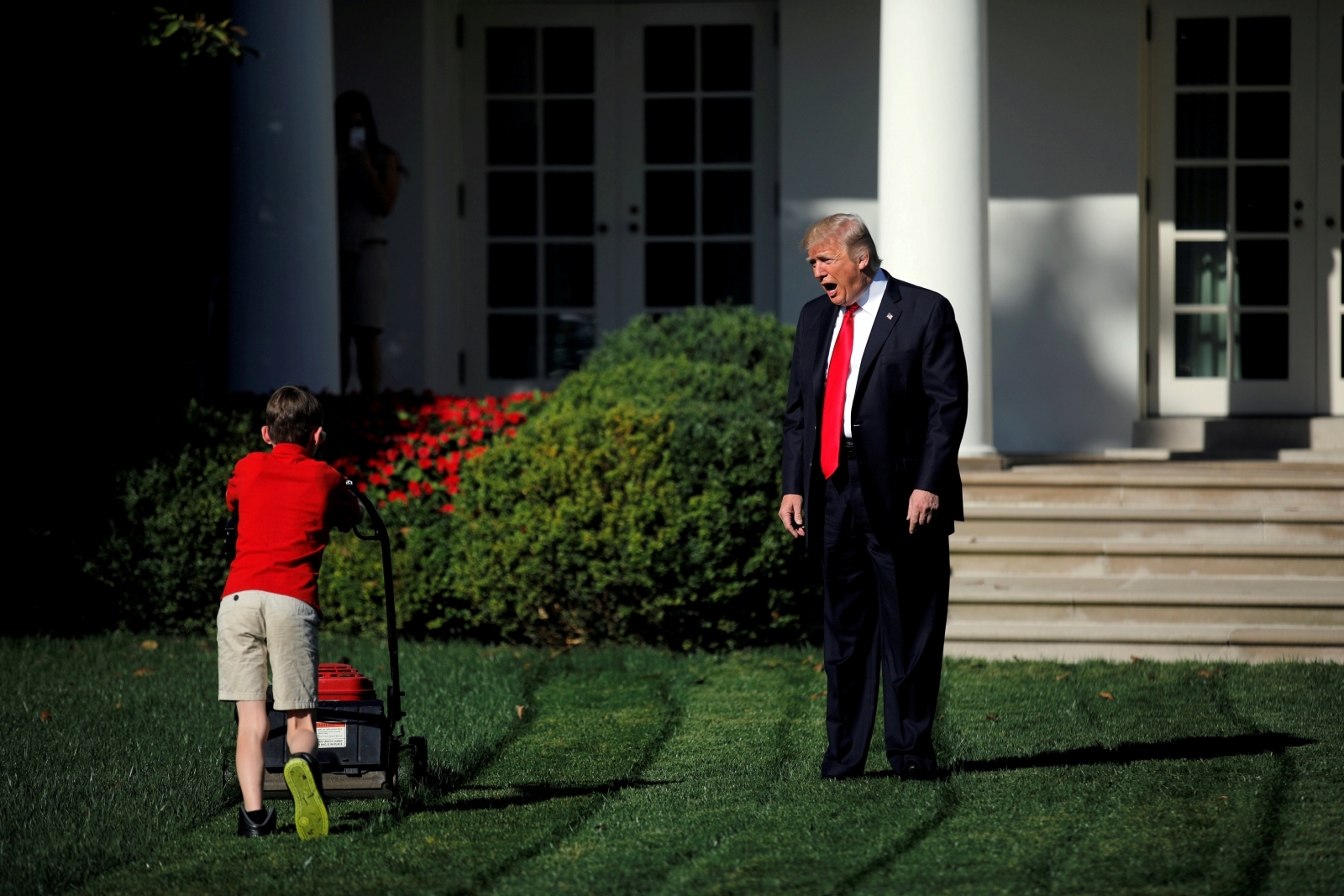 15 September 2017: US President Donald Trump welcomes 11-year-old Frank Giaccio as he cuts the Rose Garden grass at the White House in Washington, DC Carlos Barria/Reuters
The fascinating stories behind some of 2017's most memorable photos
http://www.ibtimes.co.uk/fascinating-stories-behind-some-2017s-most-powerful-photos-1651045 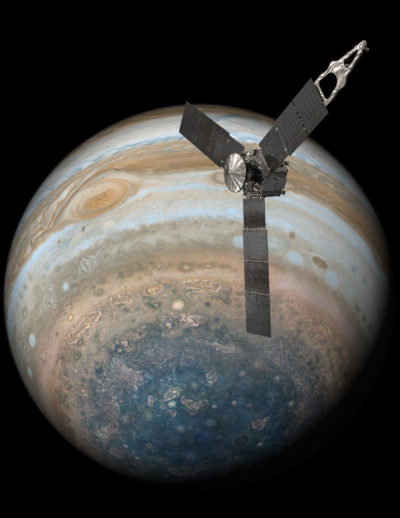 This image of clouds on Jupiter was taken by the Juno spacecraft. Photo: NASA
7 Photos Of Jupiter, The Giant Of Our Solar System, From Juno
http://www.ibtimes.com/7-photos-jupiter-giant-our-solar-system-juno-2622677