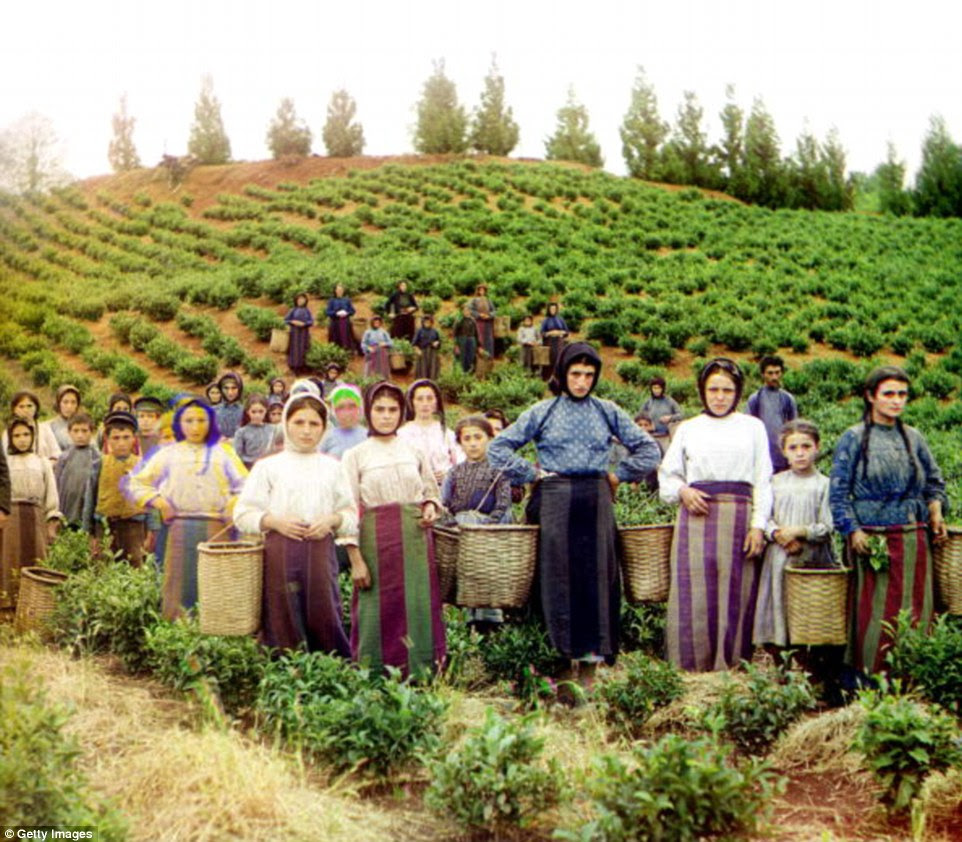 These women harvesting tea on a plantation near Chavka in Georgia in 1910 are believed to be mainly Pontic Greeks, an ancient community that originally lived along the Black Sea coast of Anatolia. Many later migrated to the Caucasus, where they came under the protection of the Tsar, a fellow Orthodox Christian 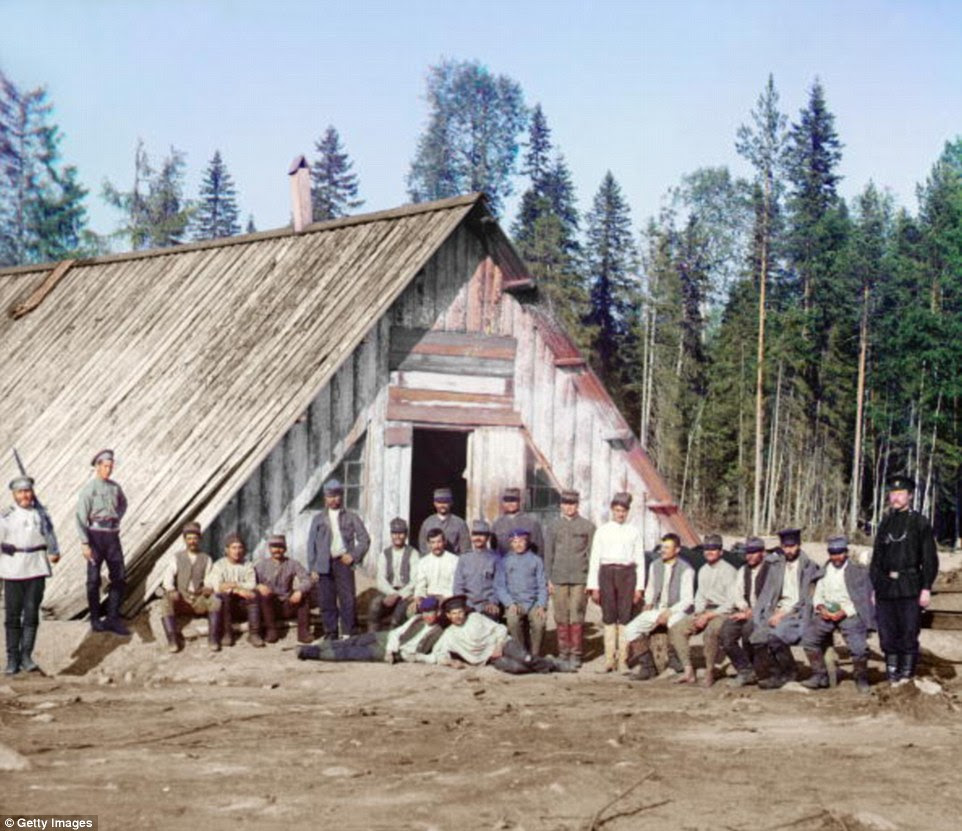 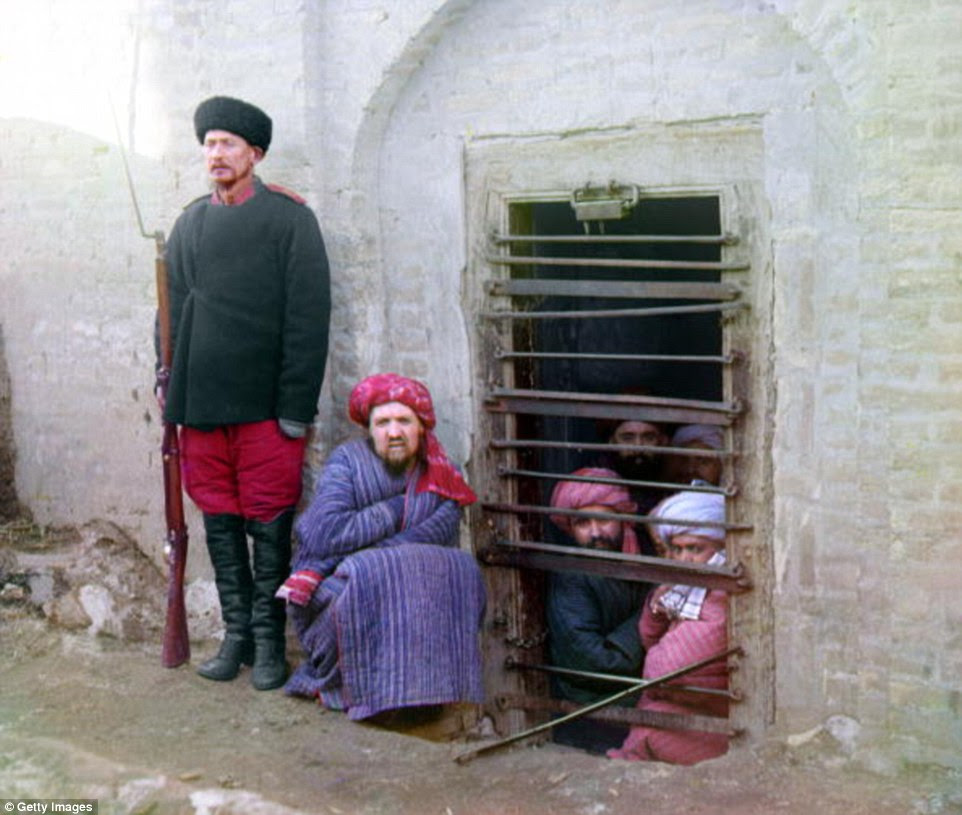 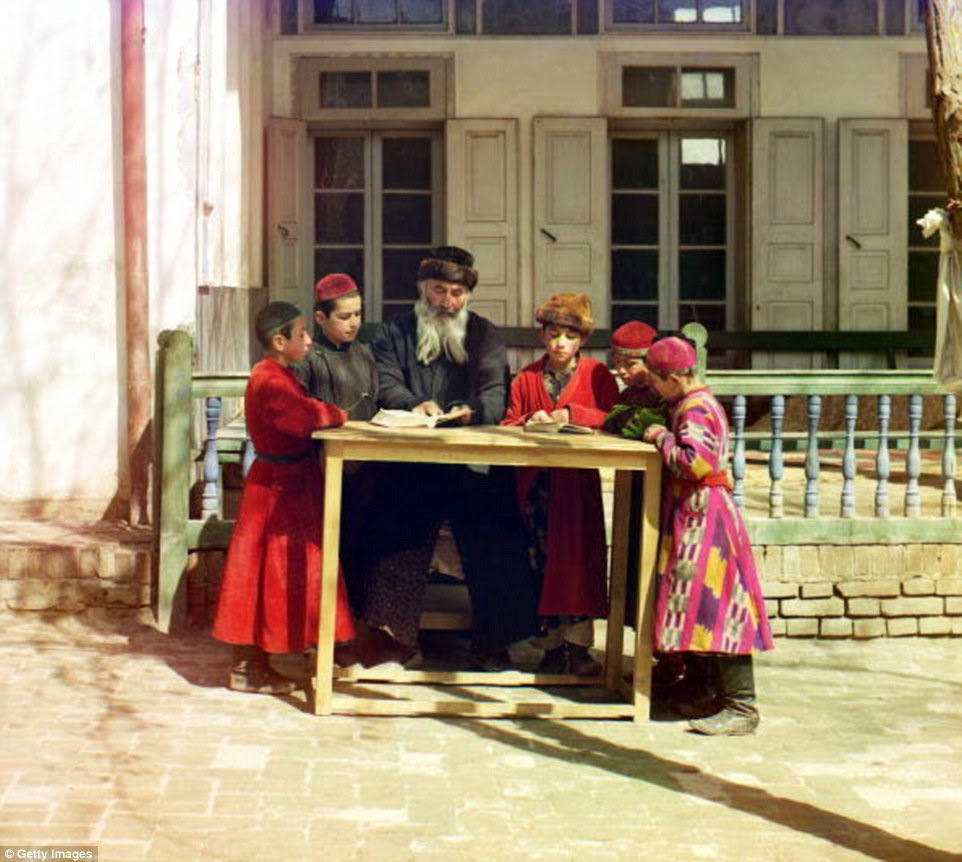 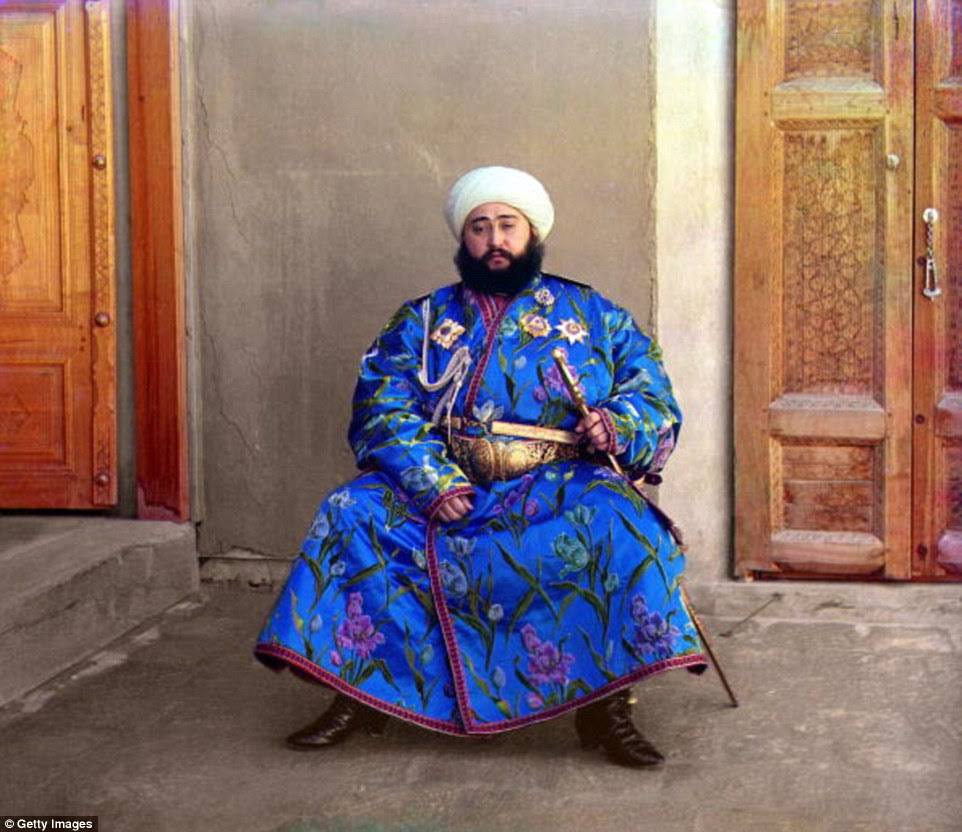 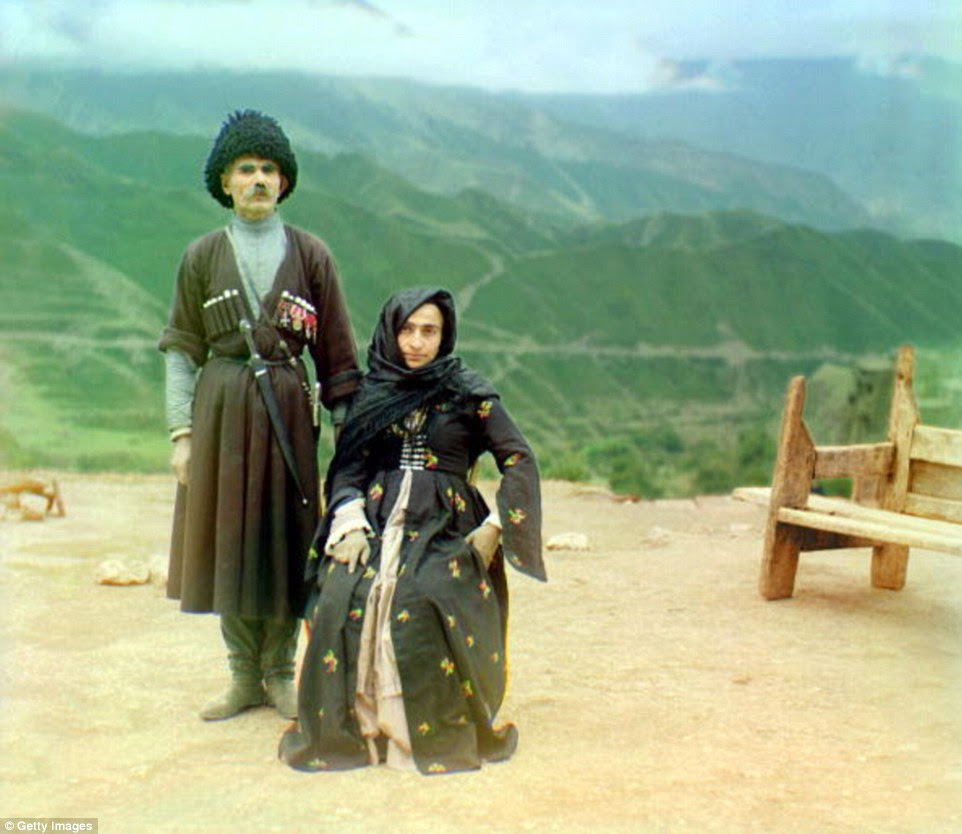 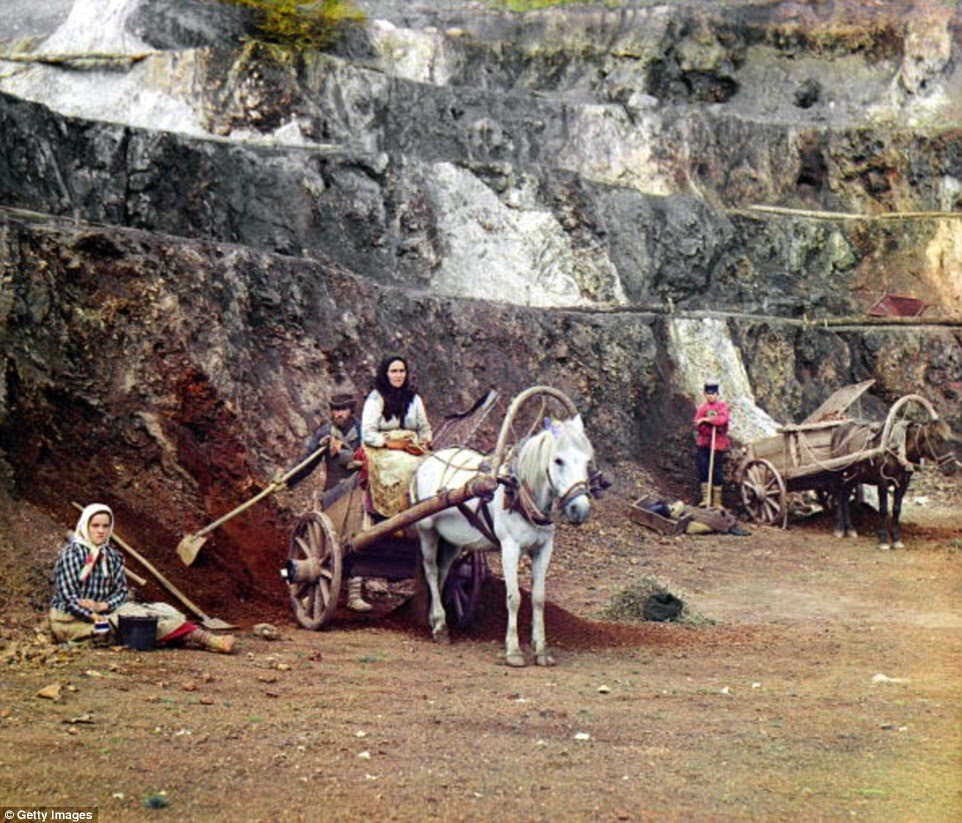 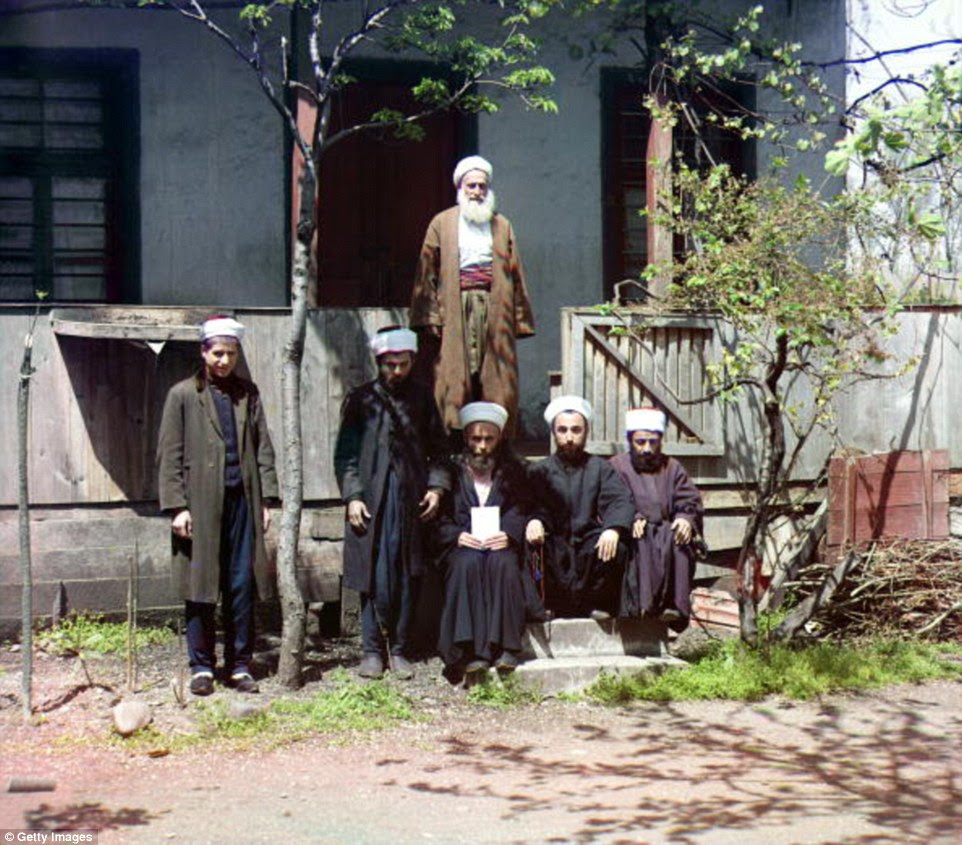 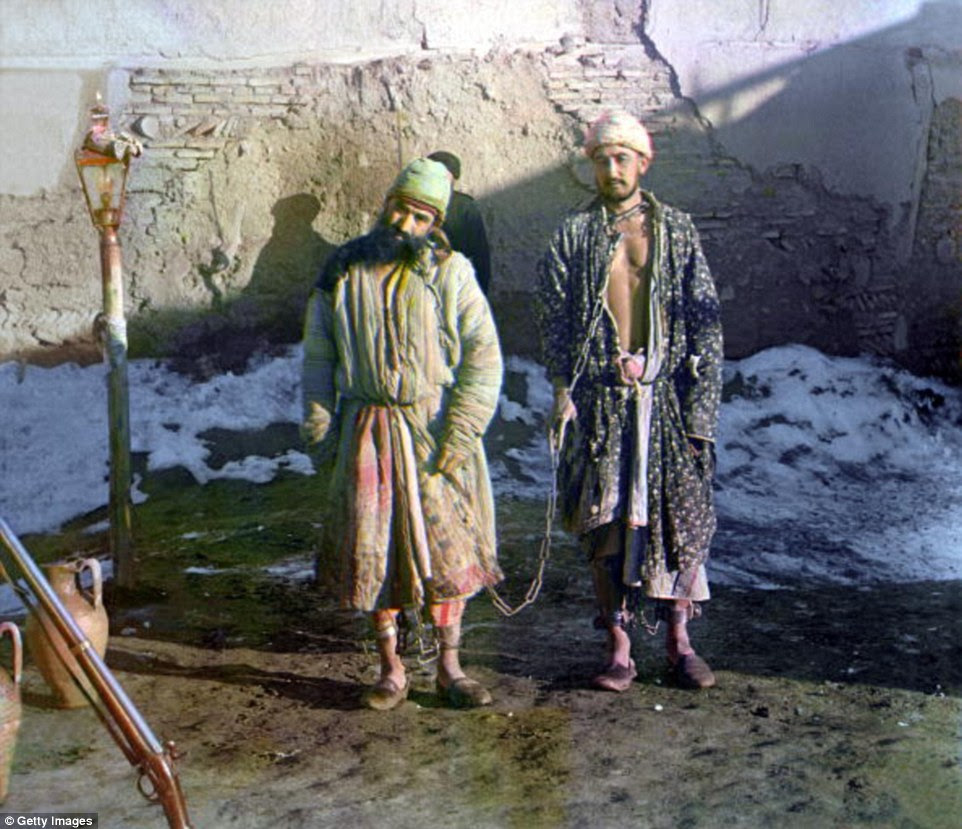 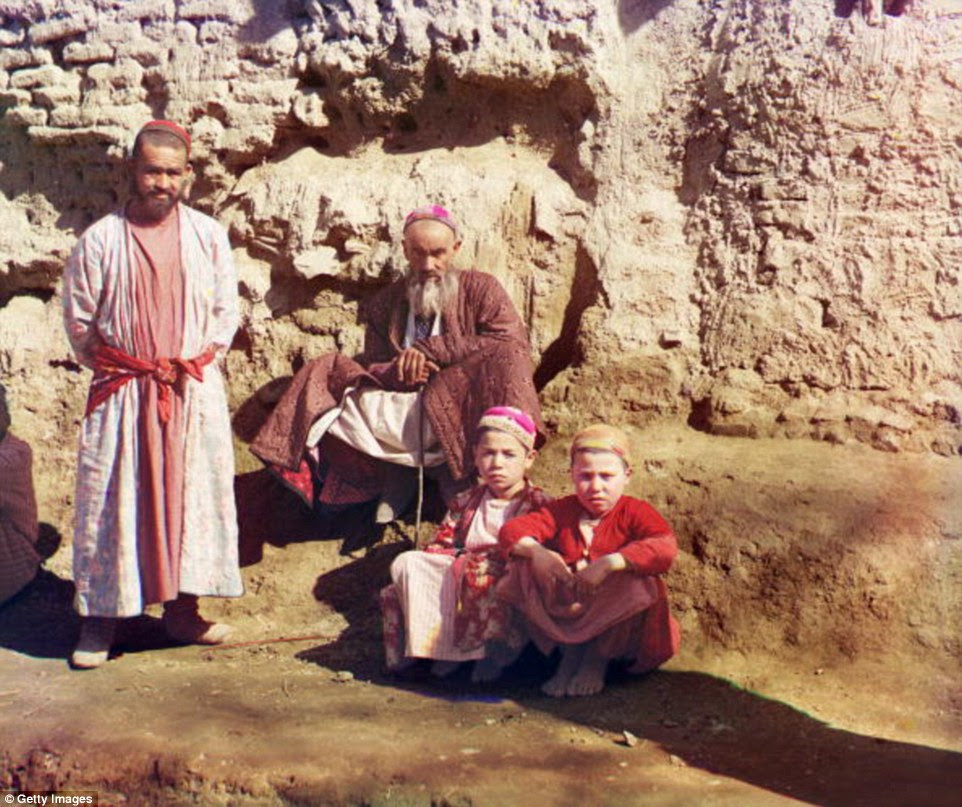 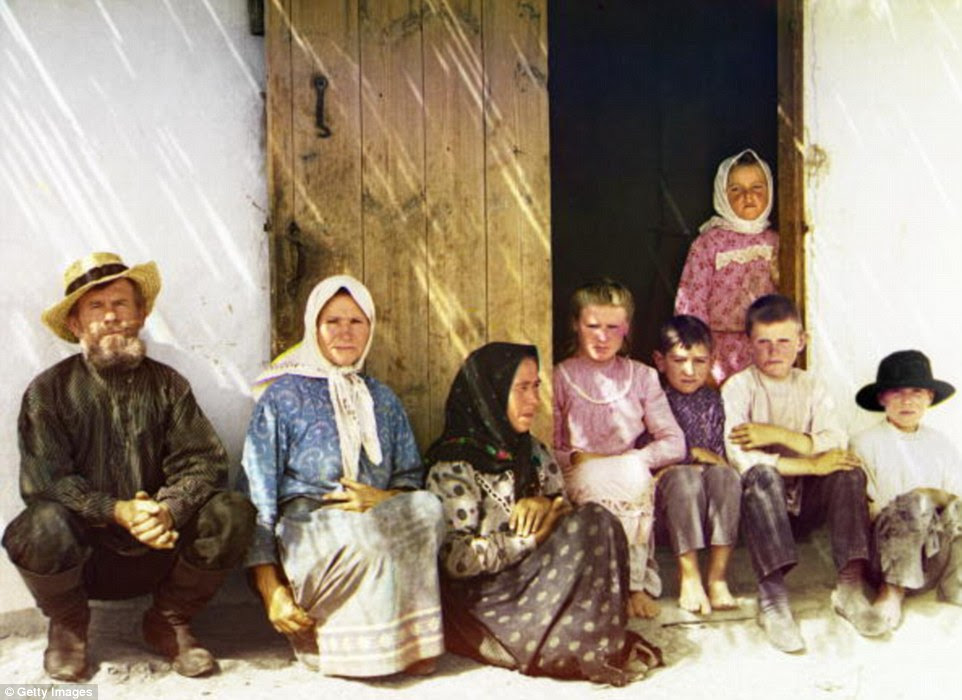 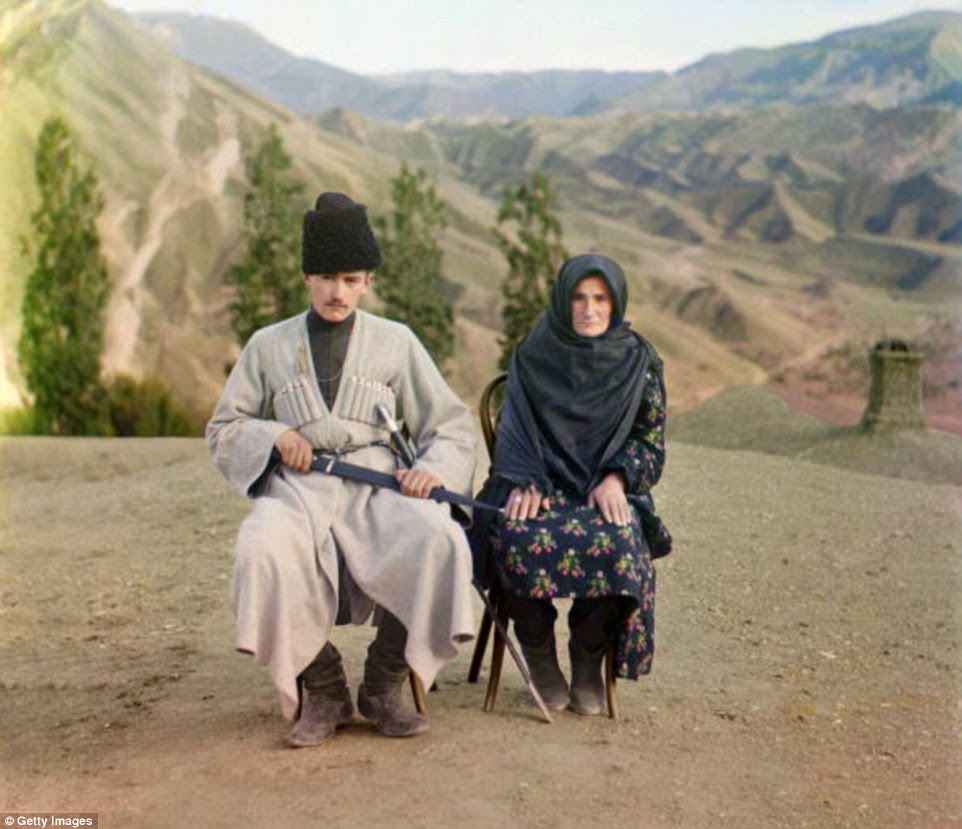 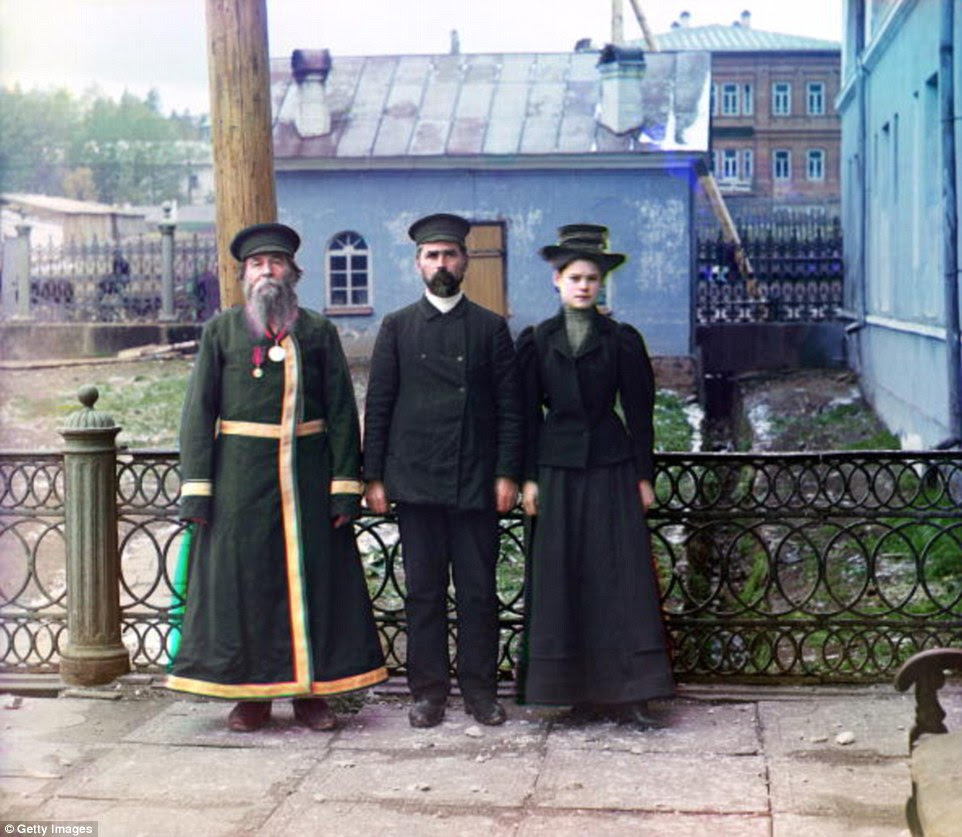 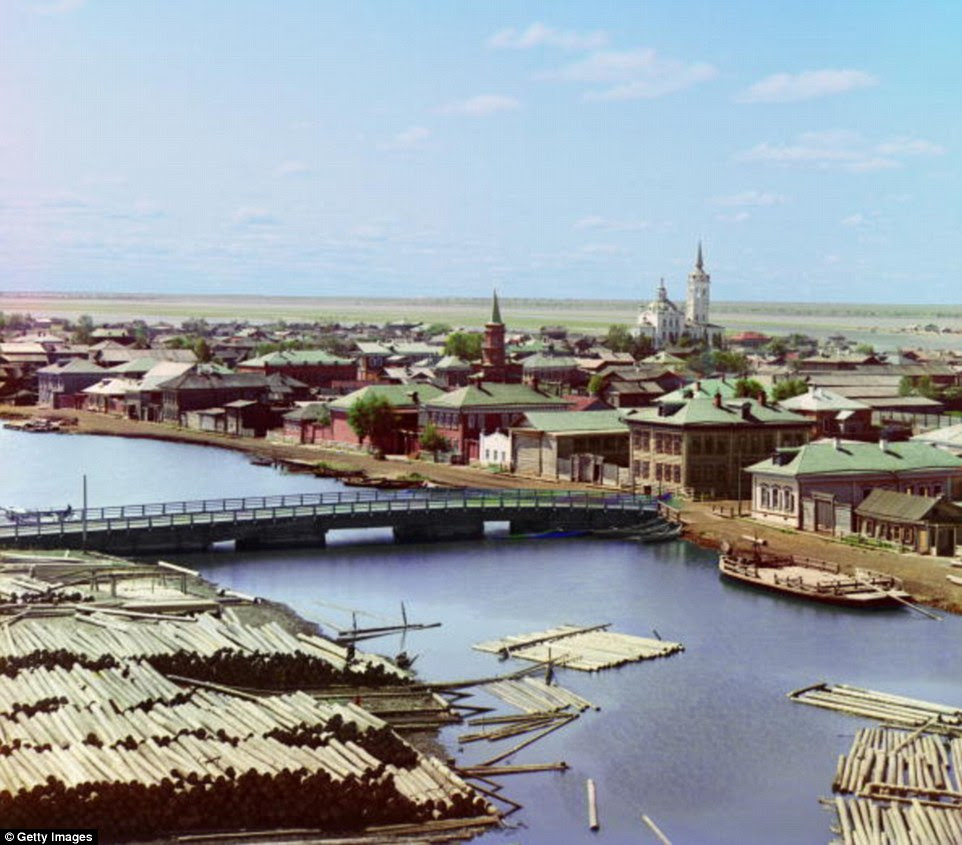 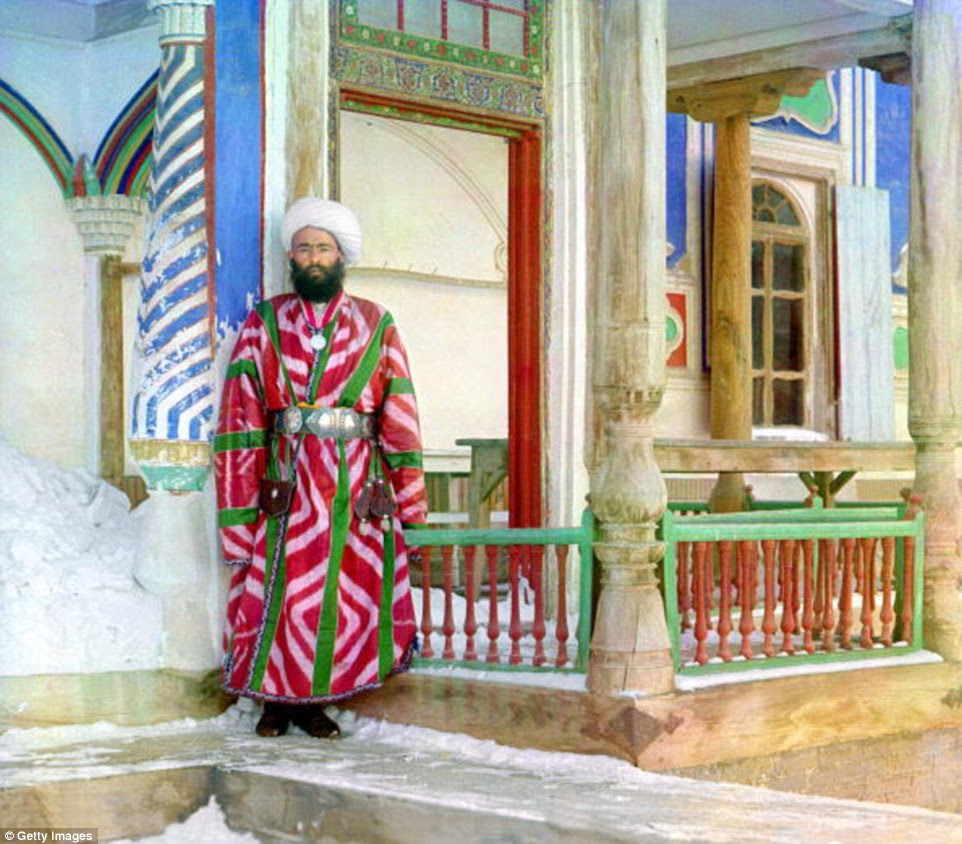 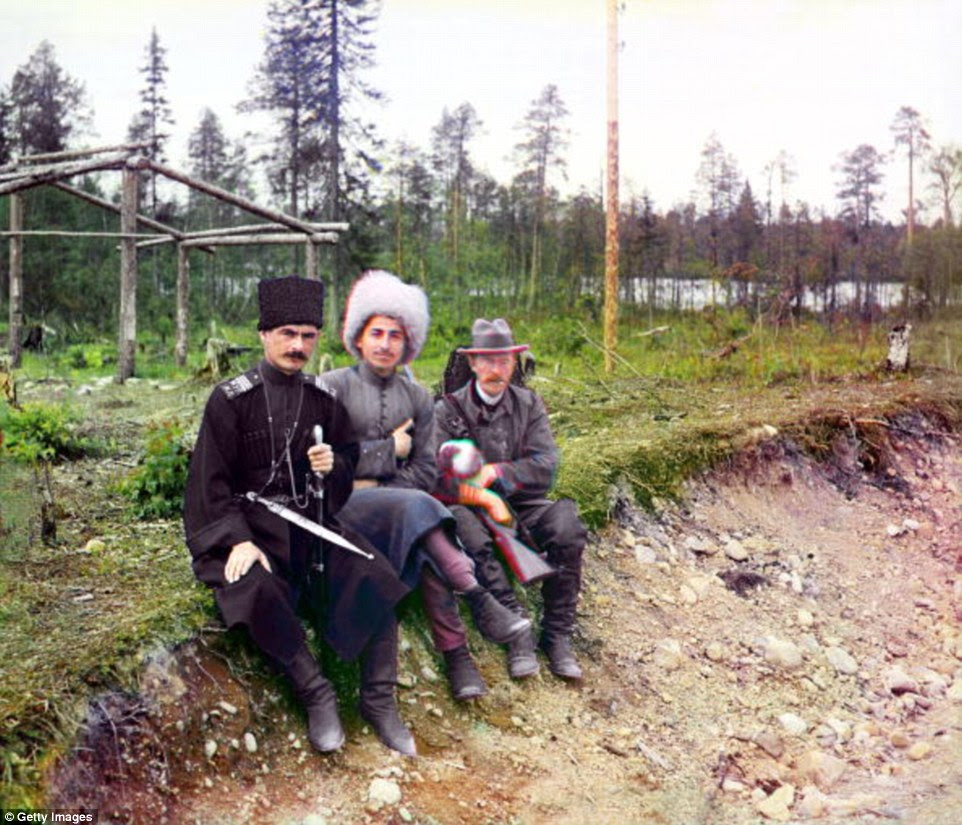