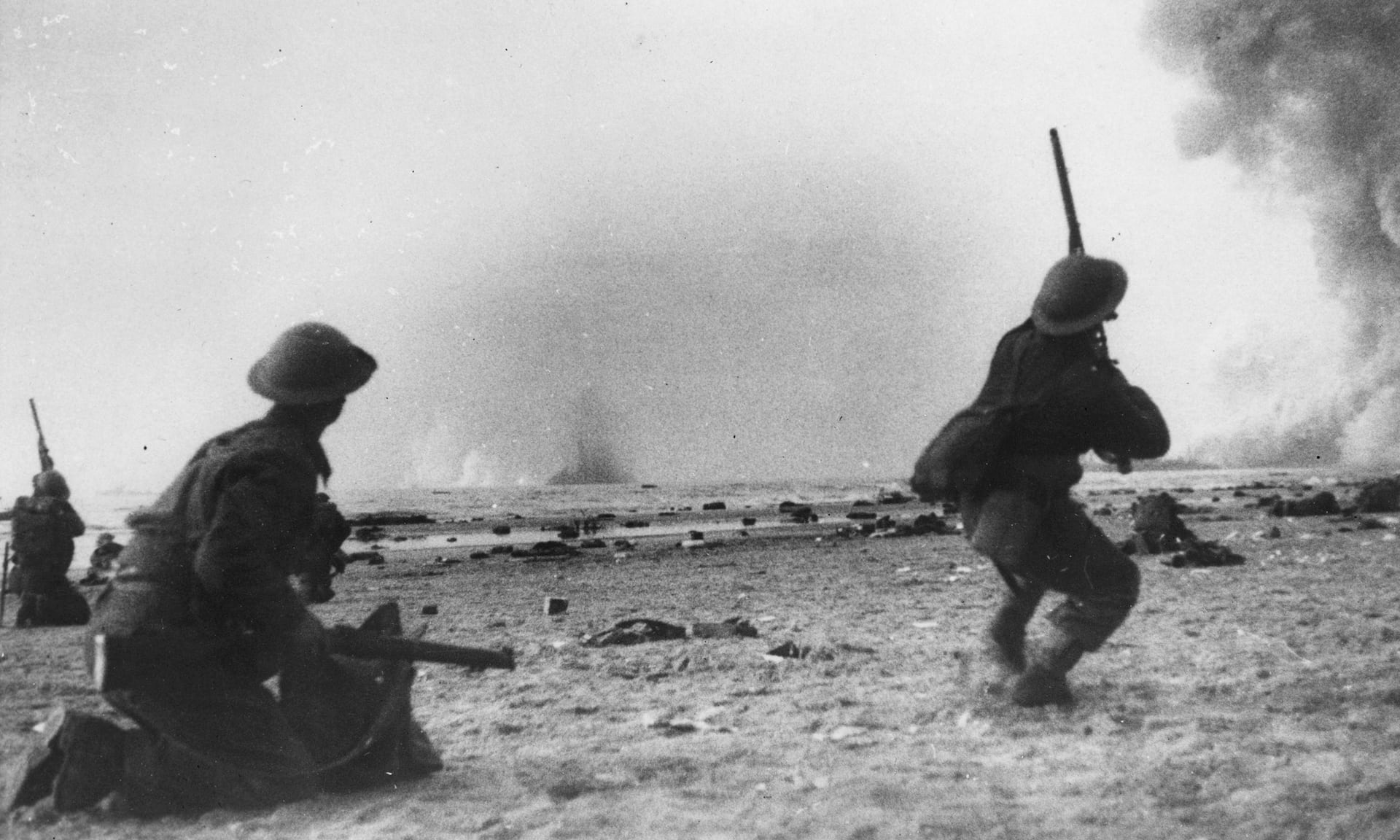 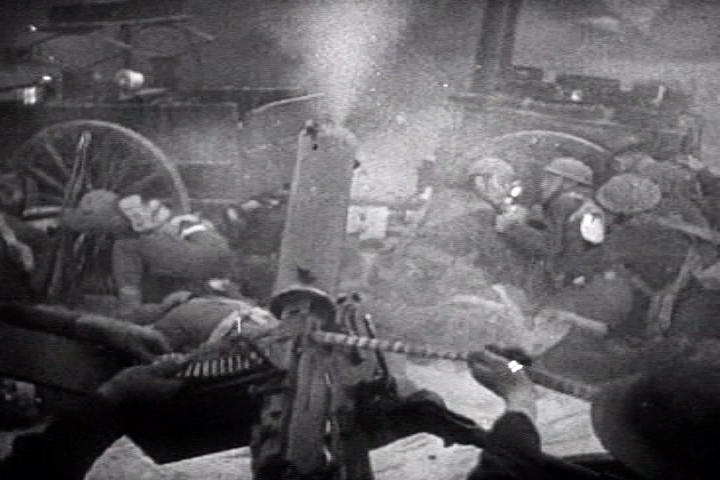 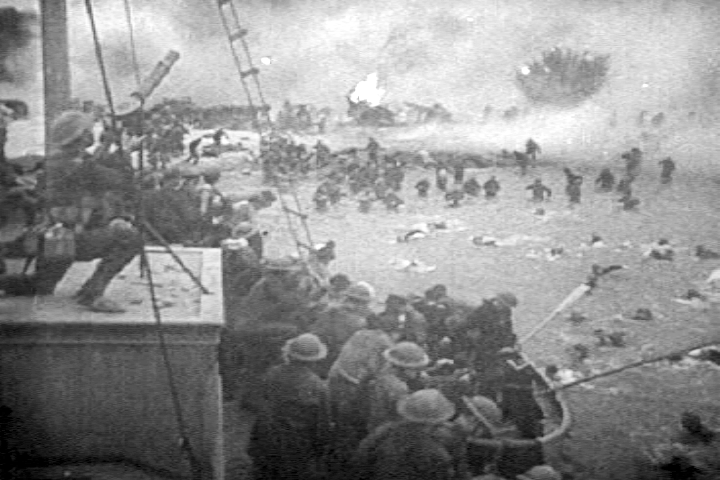 Troops evacuated from Dunkirk on a destroyer about to berth at Dover, 31 May 1940.

Troops arrive back in Dover following the evacuation of British troops from Dunkirk on 31 May 1940. Some men change into clothes provided by the authorities.
31st May 1940: One of the ‘little ships’ approaches Dunkirk
http://ww2today.com/31st-may-1940-the-little-ships-approach-dunkirk 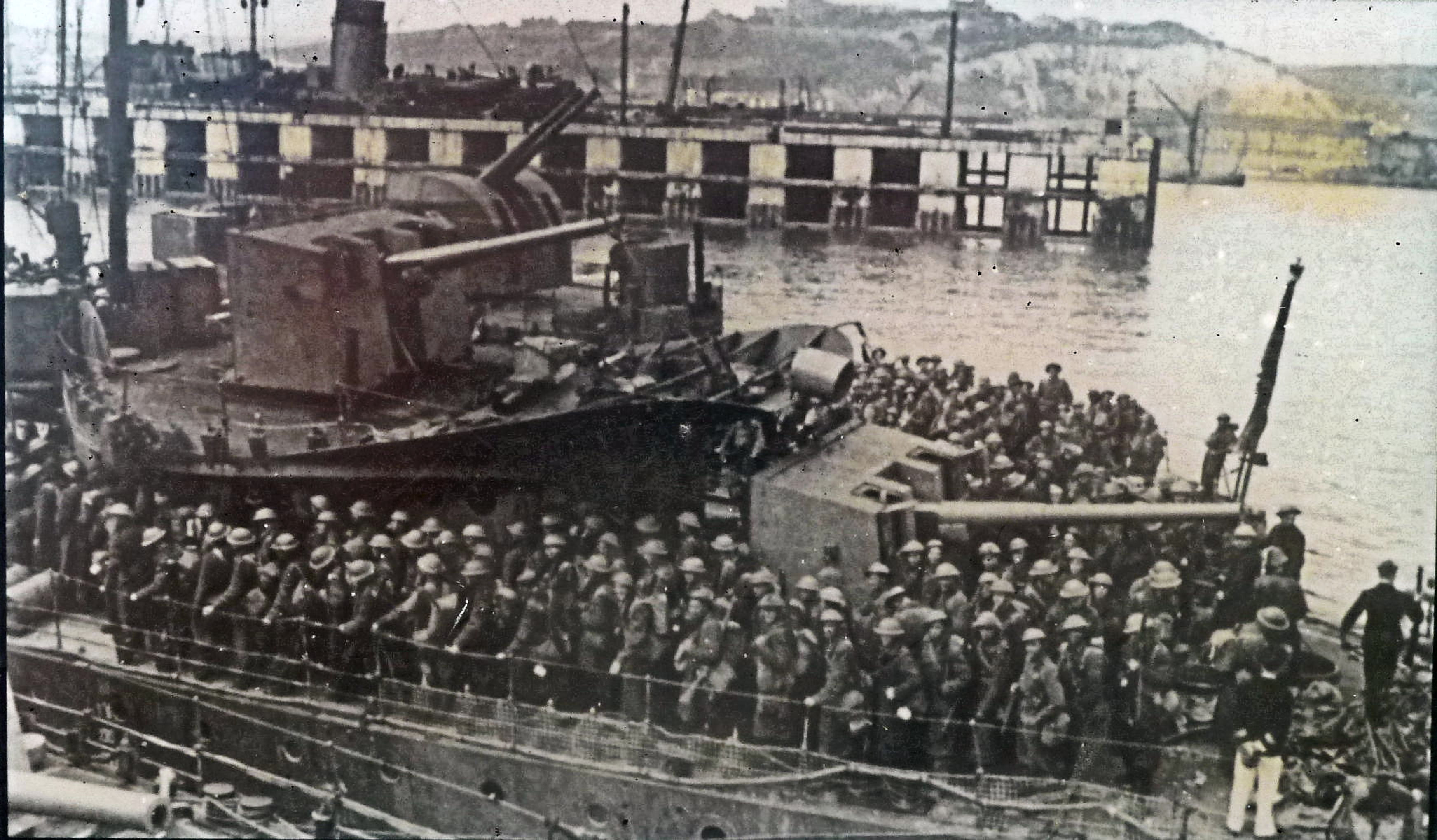 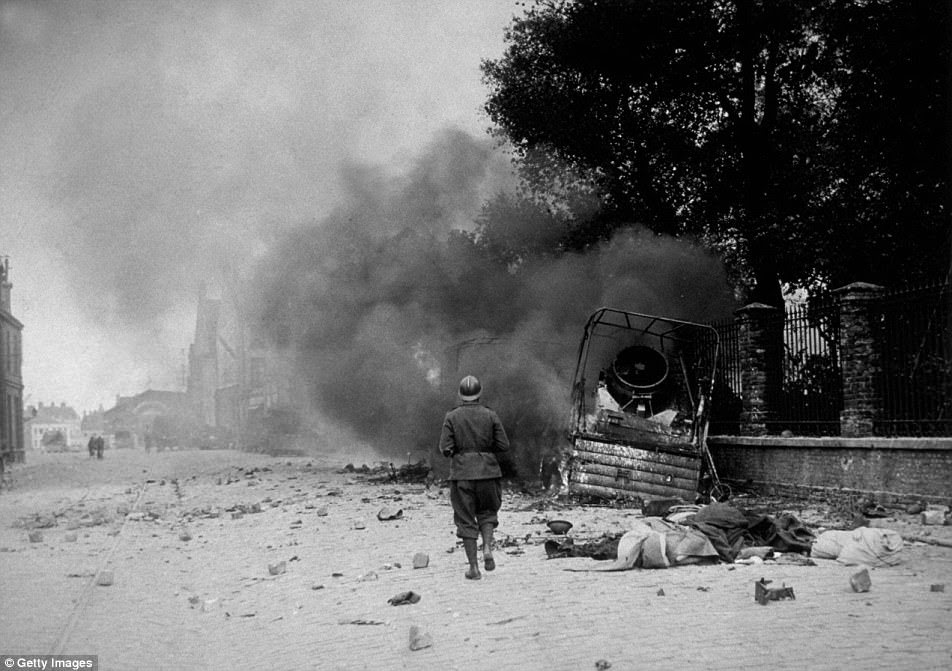 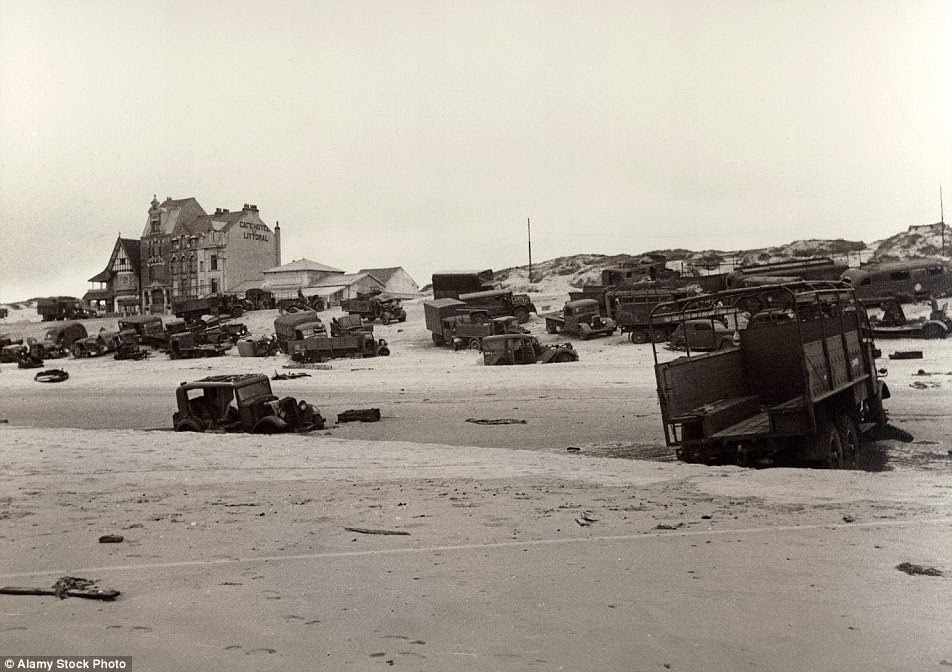