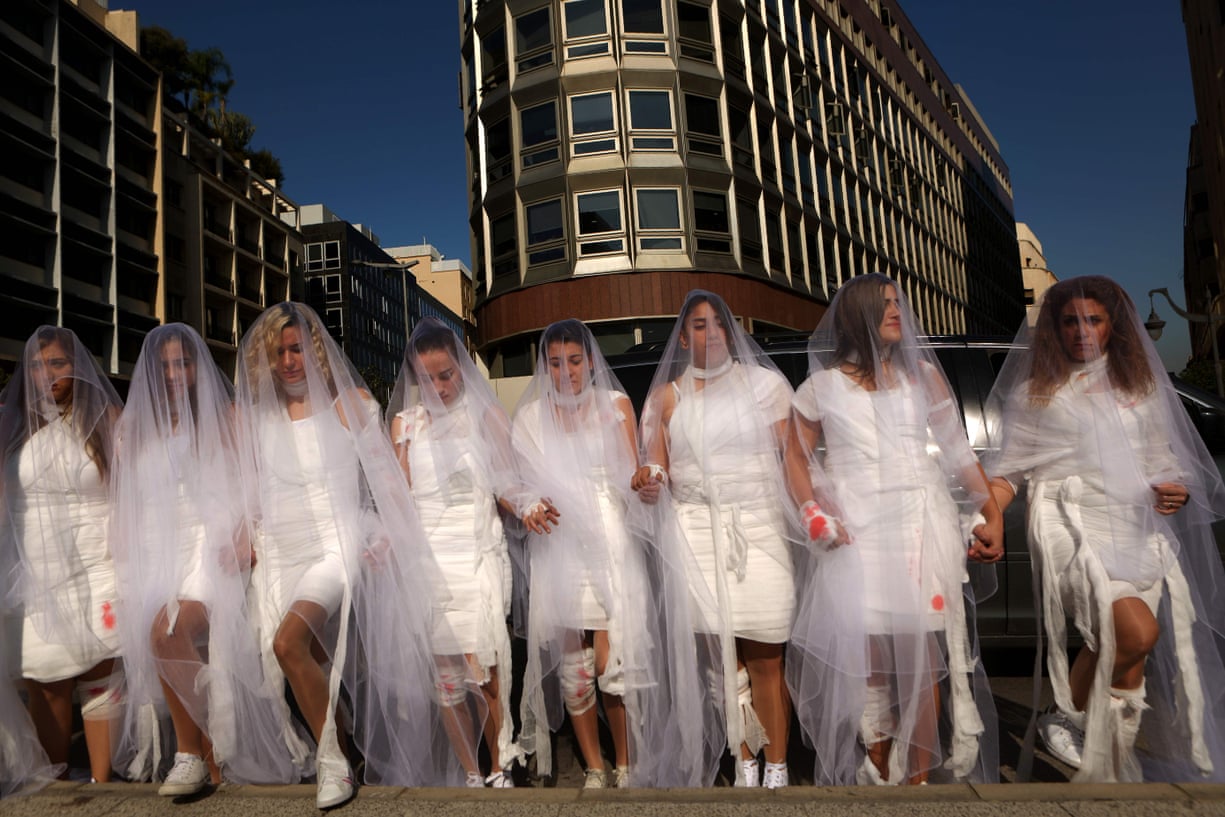 Beirut, Lebanon
Activists from a resource centre for gender equality dress as brides and wear bandages during a protest against the Lebanese penal code
Photograph: Patrick Baz/AFP/Getty Images
Best photographs of the day: Santas in Switzerland and a samba train in Rio | News | The Guardian
https://www.theguardian.com/news/gallery/2016/dec/04/best-photographs-of-the-day-santas-in-switzerland-and-a-samba-train-in-rio-in-pictures 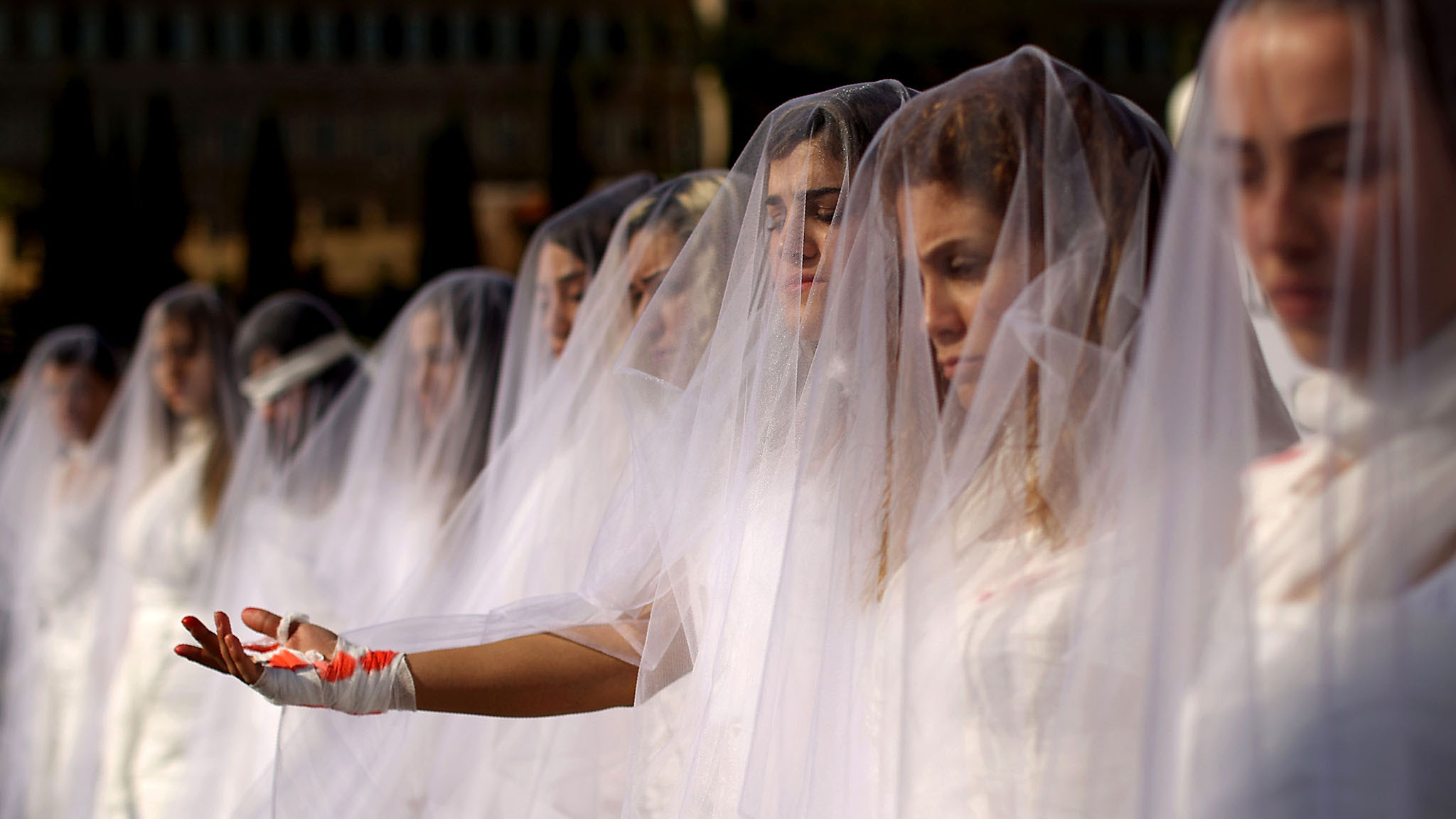 Patrick Baz/AFP/Getty
Protesting article 522
Activists from the Lebanese NGO Abaad (Dimensions), a resource centre for gender equality protest in downtown Beirut against article 522 in the Lebanese penal code. The article shields rapists from prosecution on the condition that they marry their victim, a phenomenon that is still practised in the country, especially among conservative families whose chief aim is to preserve the family’s so-called “honour.” Photo Patrick Baz/AFP/Getty
FT Photo Diary | The Financial Times picture desk showcases the best images from around the world
http://blogs.ft.com/photo-diary/