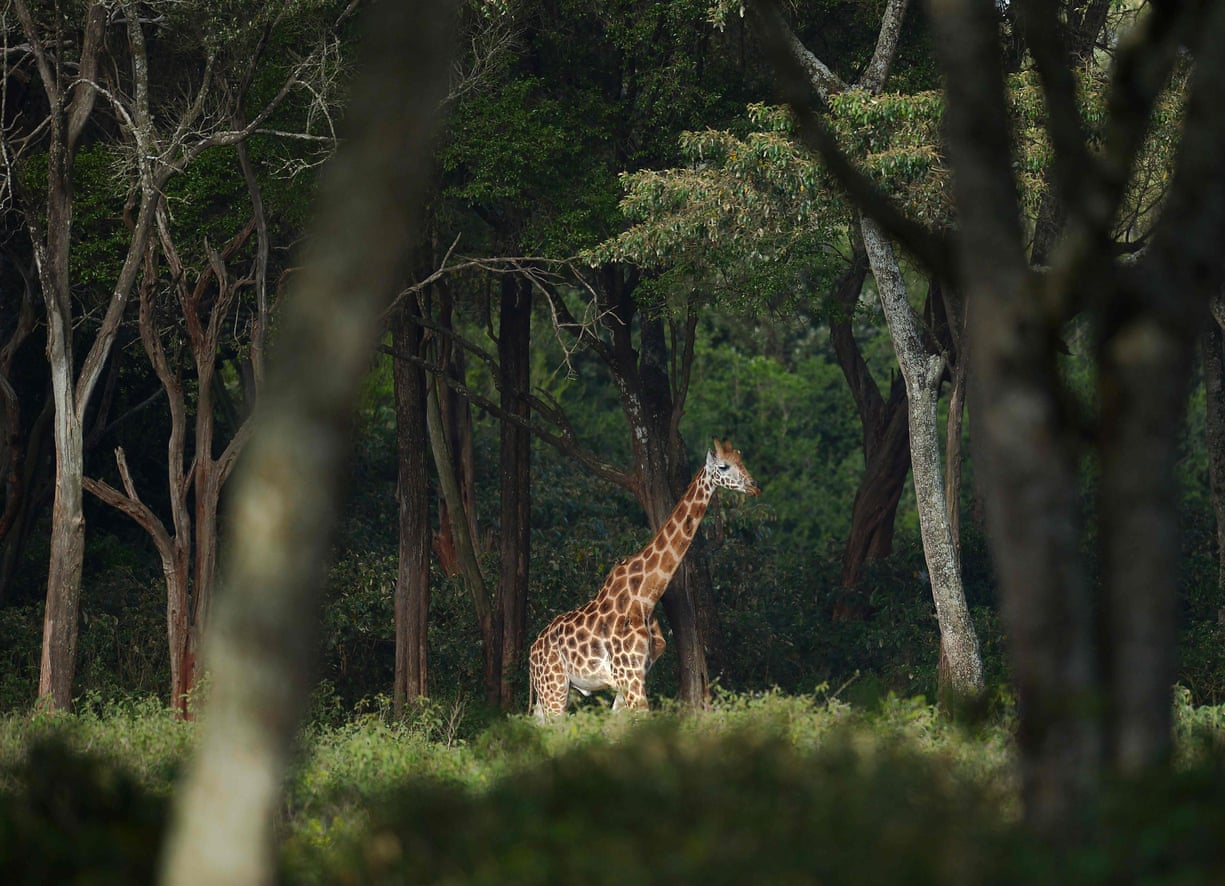 Nairobi, Kenya
A Rothschild sub-species giraffe at a conservation centre. Long-term research into giraffes that only started in 2003 in Namibia revealed the animals are becoming extinct. Numbers have plummeted by 40% in the last three decades, to about 97,500, the International Union for the Conservation of Nature reported this month
Photograph: Tony Karumba/AFP/Getty Images
Best photographs of the day: snow in Aleppo and Storm Barbara | World news | The Guardian
https://www.theguardian.com/news/gallery/2016/dec/22/best-photographs-of-the-day-storm-barbara-aleppo-snow
張貼者： C.H. Lin 於 上午11:29