Charles Platiau/Reuters
Lagarde on trial
Managing Director of the International Monetary Fund Christine Lagarde stands near her lawyer Patrick Maisonneuve before the start of her trial about a state payout in 2008 to a French businessman, at the courts in Paris, France. Photo Charles Platiau/Reuters
FT Photo Diary | The Financial Times picture desk showcases the best images from around the world
http://blogs.ft.com/photo-diary/ 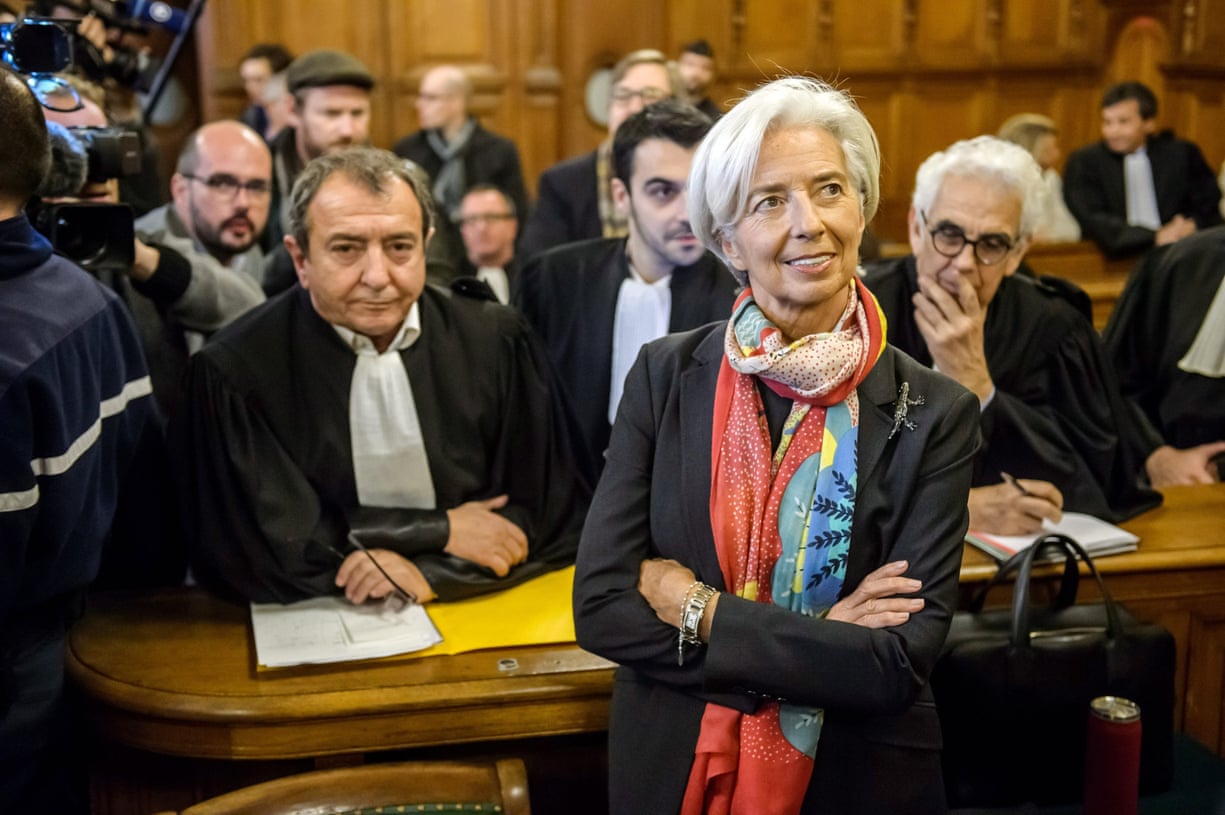 Paris, France
The head of the IMF, Christine Lagarde, goes on trial over her role in a state payout to Bernard Tapie. Lagarde was charged for negligence over awarding more than €400m in contracts to the French tycoon in 2008, while she was finance minister
Photograph: Christophe Petit Tesson/EPA
Best photos of the day: Prince's Cloud guitar and molten art in China | News | The Guardian
https://www.theguardian.com/news/gallery/2016/dec/12/best-photos-of-the-day-princes-cloud-guitar-and-molten-art-in-china 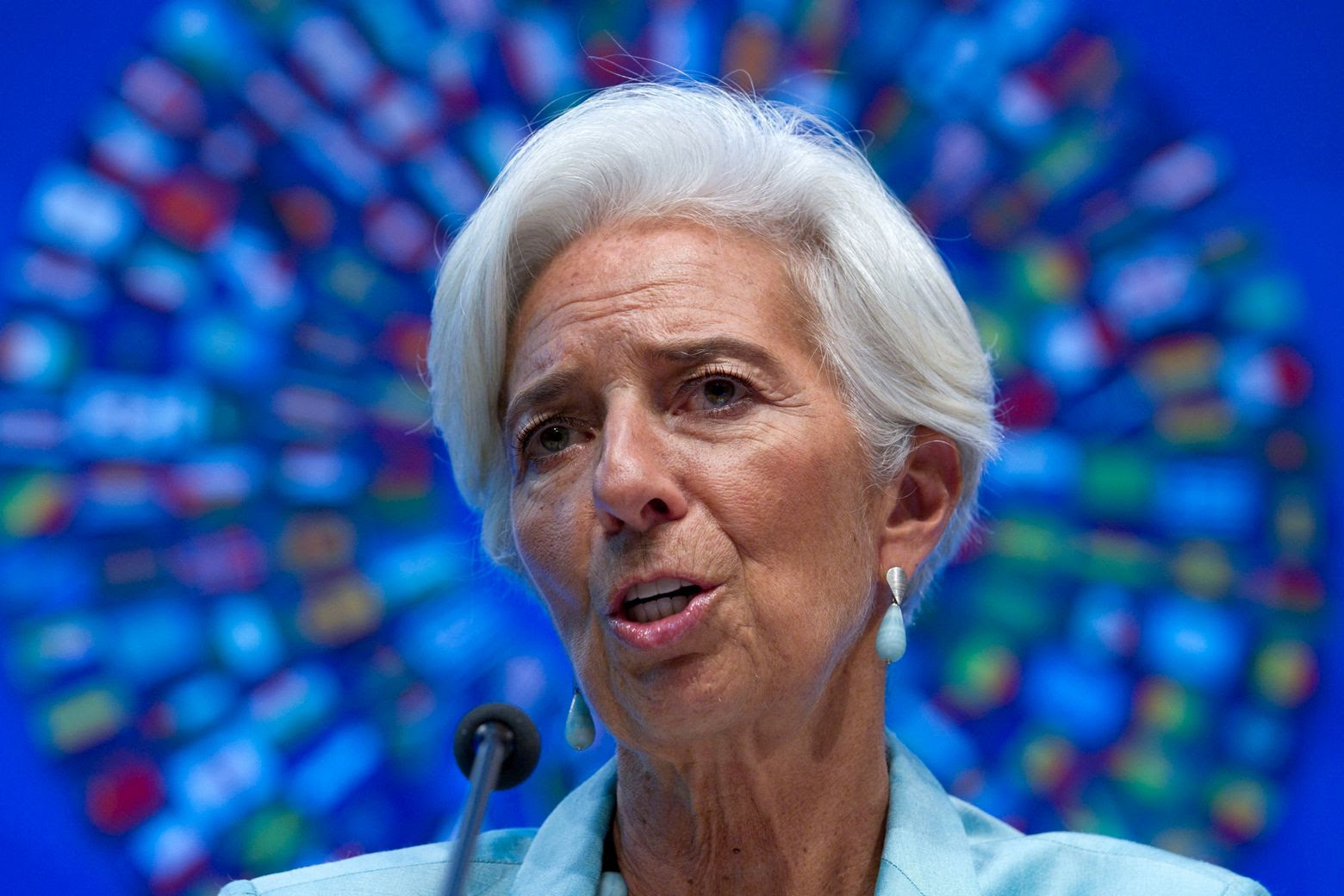