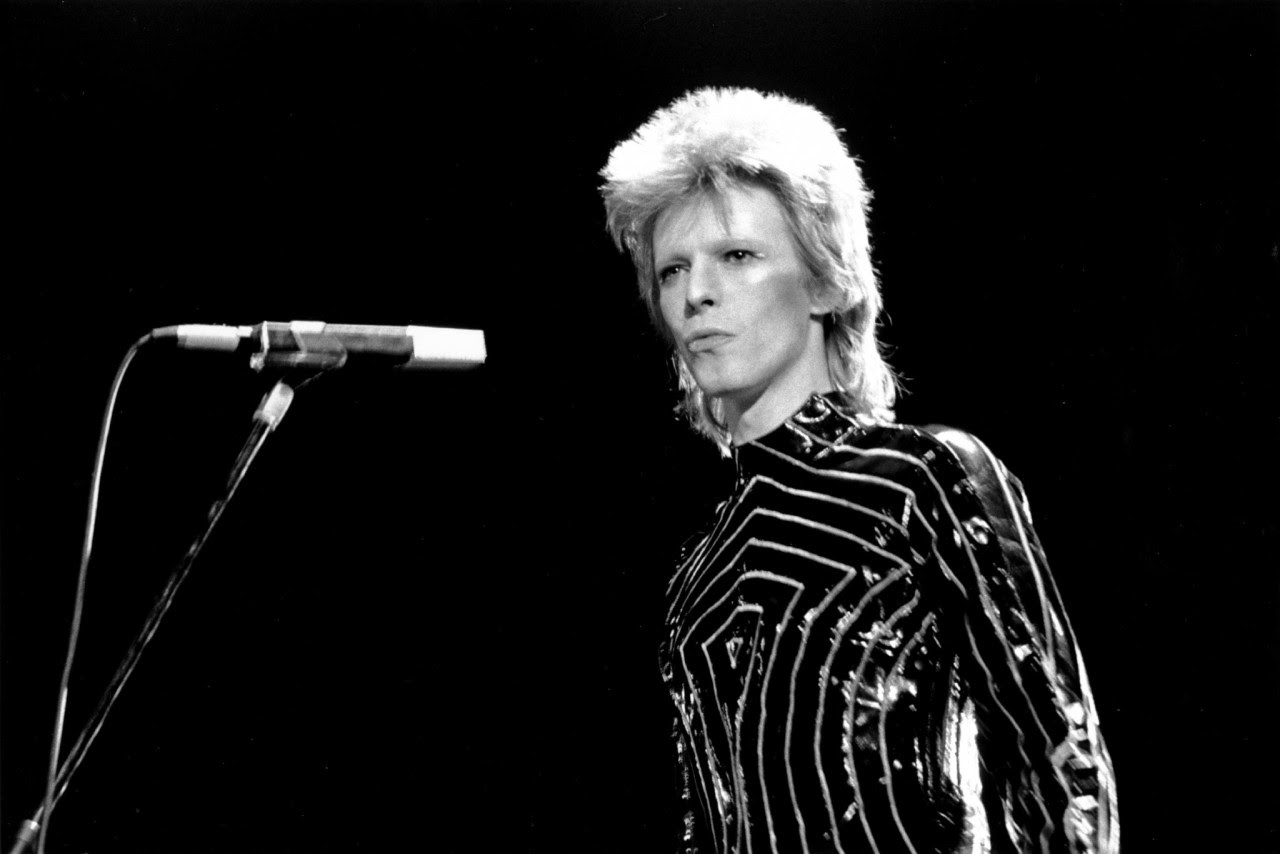 British actor Alan Rickman died on January 14 after battling cancer. He was 69. Rickman was an accomplished stage actor when his star exploded with roles in two franchises: Die Hard and Harry Potter. — (Pictured) Actor Alan Rickman during AOL Build Speaker Series at AOL Studios In New York in 2015. (Desiree Navarro/WireImage via Getty Images)

Known for his roles as Phil Fish (Barney Miller, Fish) and Sal Tessio (The Godfather), Abe Vigoda passed away at 94 on January 26. — (Pictured) Abe Vigoda as Det. Phil Fish in a 1976 episode of ‘Barney Miller’. (ABC Photo Archives/ABC via Getty Images) 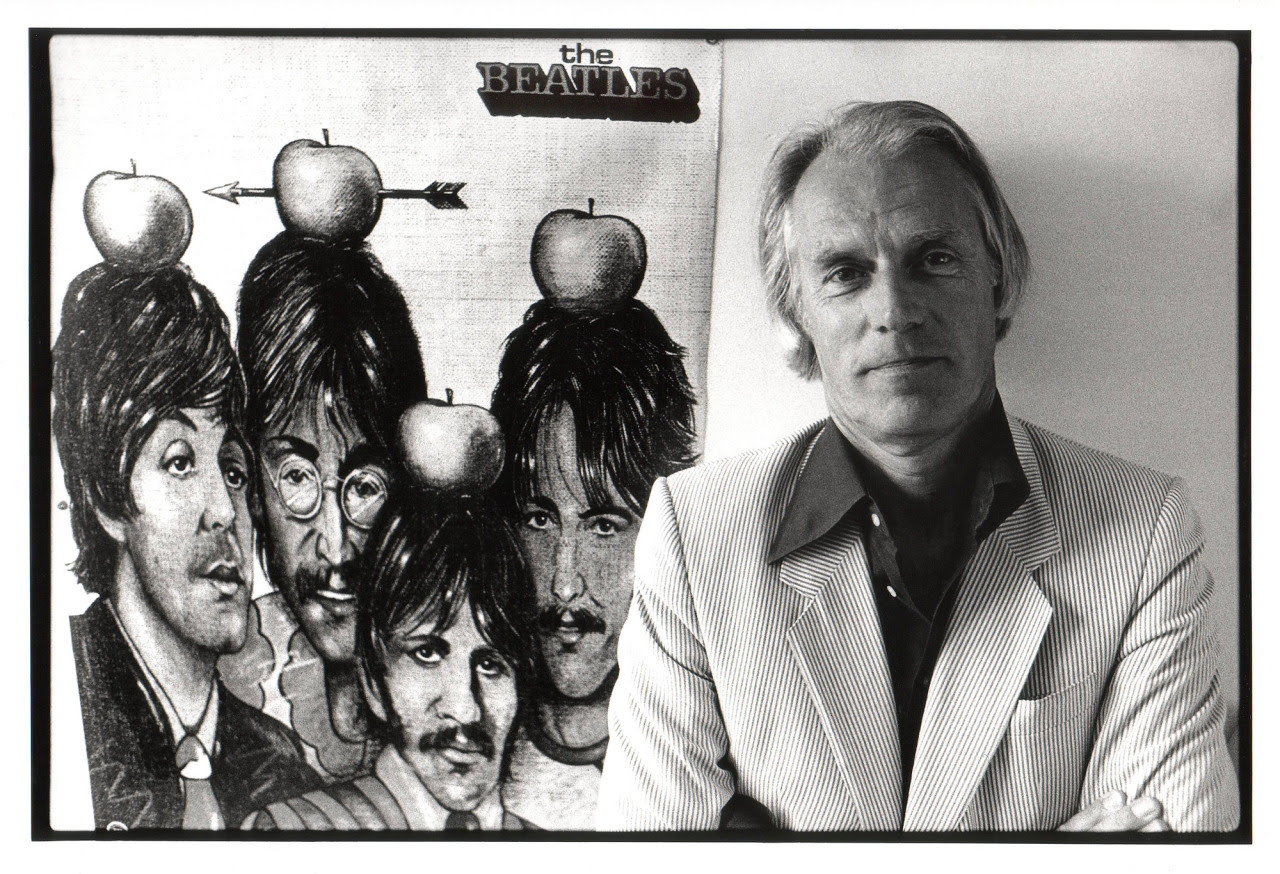 George Martin, the British producer credited with discovering The Beatles–he signed them to a contract after every other label had turned them away–died at 90 on March 8. — (Pictured) George Martin poses with poster of Beatles in 1984. (Rob Verhorst/Redferns via Getty Images) 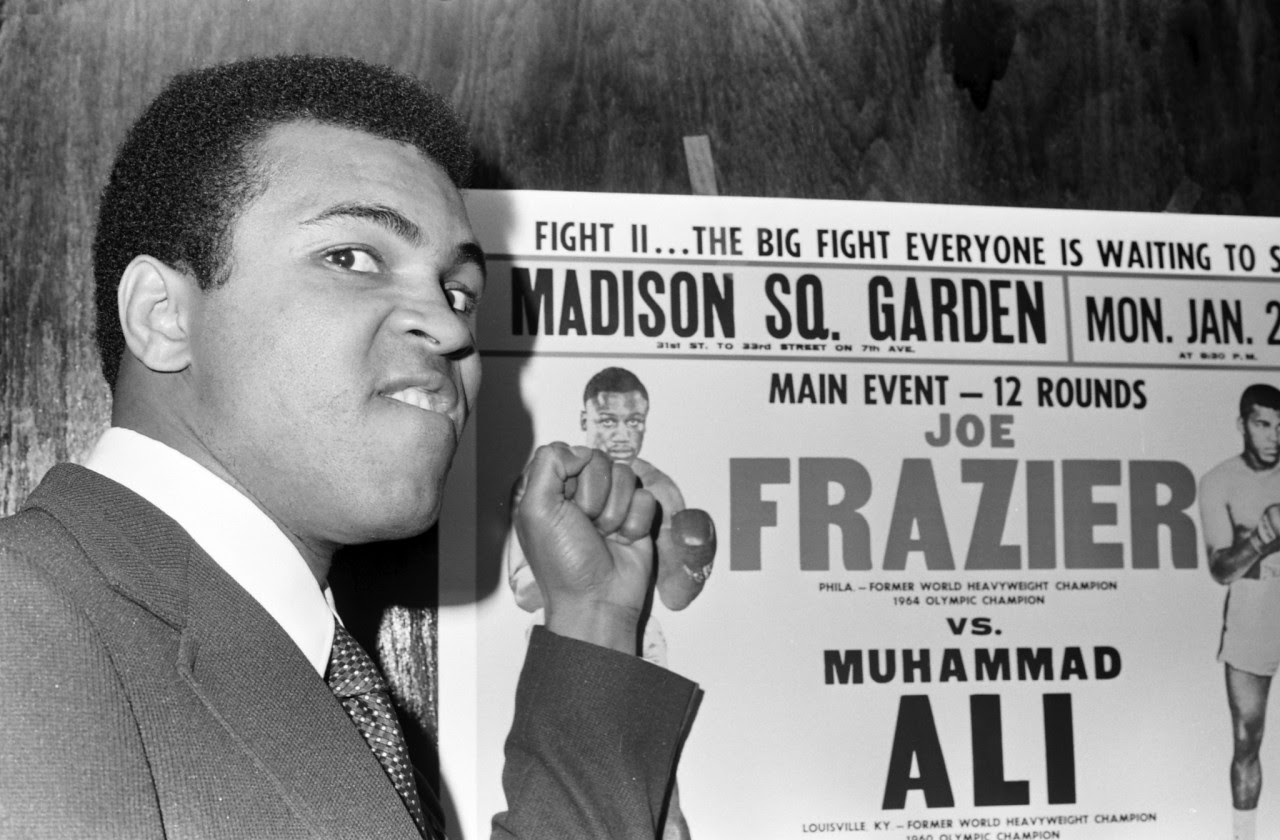 Muhammad Ali, a three-time heavyweight boxing champion, was as charismatic as he was skilled. Proclaiming himself “The Greatest,” he used his platform to speak about race, religion, and politics. He died at age 74 on June 3. — (Pictured) Muhammad Ali poses as he taunts Joe Frazier before the official press conference in 1974 for bout II at Pen Restaurant in New York, New York. (The Ring Magazine/Getty Images) 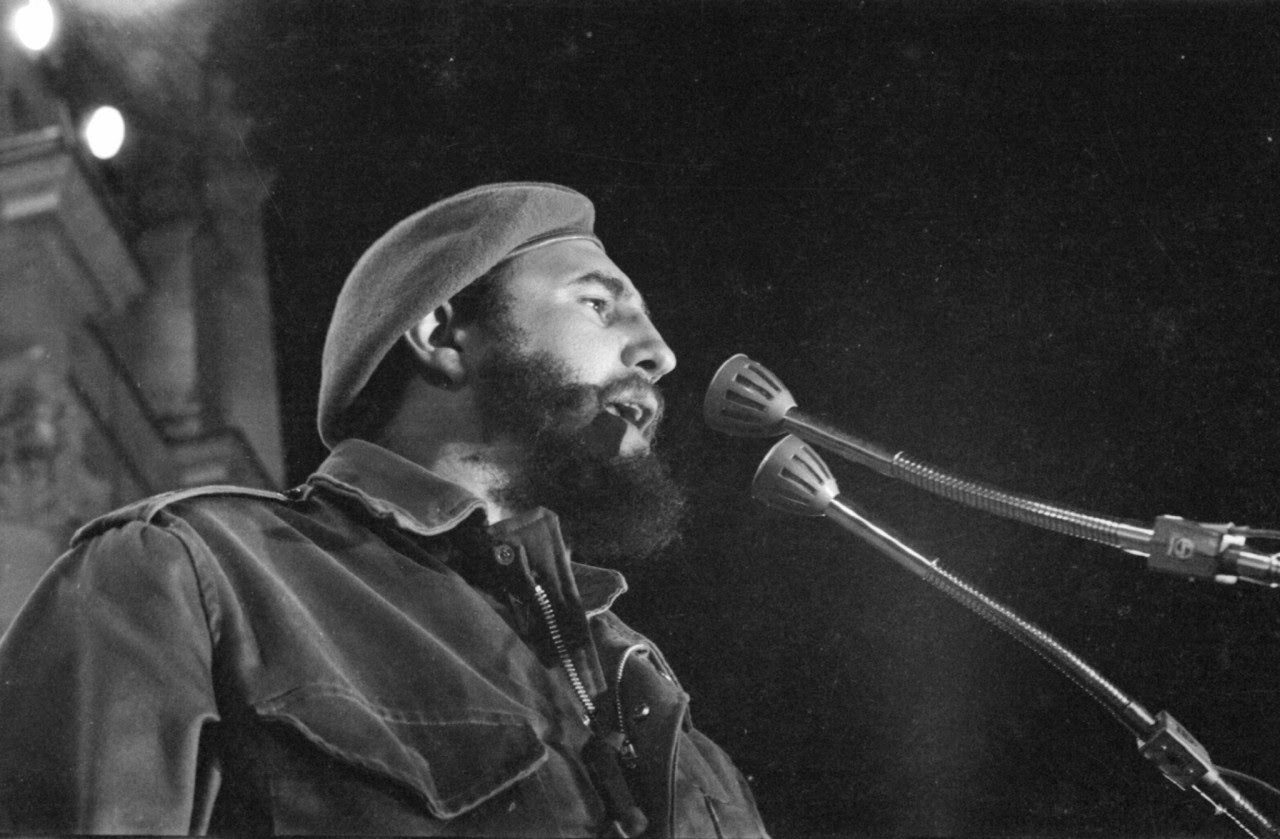 Fidel Castro, who held power in communist Cuba for nearly 50 years, died at 90 on November 25. His death was outright celebrated by some, while others wrestle with his legacy of leadership. — (Pictured) Fidel Castro speaks during the first demonstration in support of the Revolution in Havana, in front of the old Presidential palace in 1959. (Gilberto Ante/Roger Viollet/Getty Images) 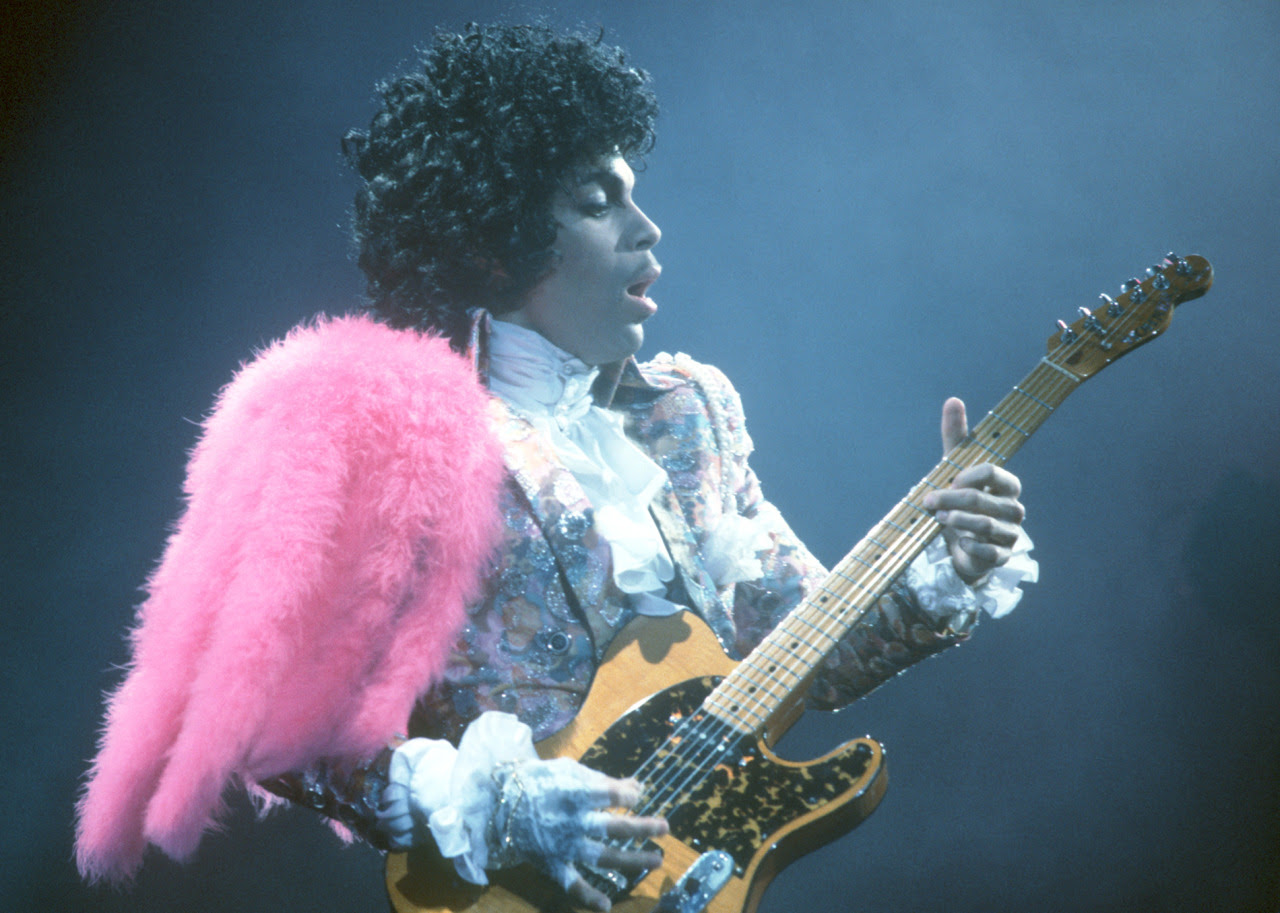 Prince, the musician known as much for his music as for his outlandish performances and glamorous presentation, died at his home on April 21. He was 57. The cause of death was later confirmed to be an accidental overdose of fentanyl. — (Pictured) Prince performs live at the Fabulous Forum in 1985 in Inglewood, California. (Michael Ochs Archives/Getty Images)

Jo Cox, a member of the British Parliament, was killed by a gunman on June 16. She was 41. — (Pictured) Batley and Spen MP Jo Cox is seen in Westminster in 2015. (Yui Mok/Press Association/Handout via Reuters)

Bill Cunningham pioneered street style fashion photography, riding his bike around New York taking pictures of everyday people for the New York Times. He was designated as a living landmark by the city in 2009 and was the subject of a 2010 documentary, Bill Cunningham New York. He died on June 25 at age 87. — (Pictured) Photographer Bill Cunningham is seen outside Skylight Clarkson Sq during New York Fashion Week in 2015 in New York City. (Noam Galai/Getty Images) 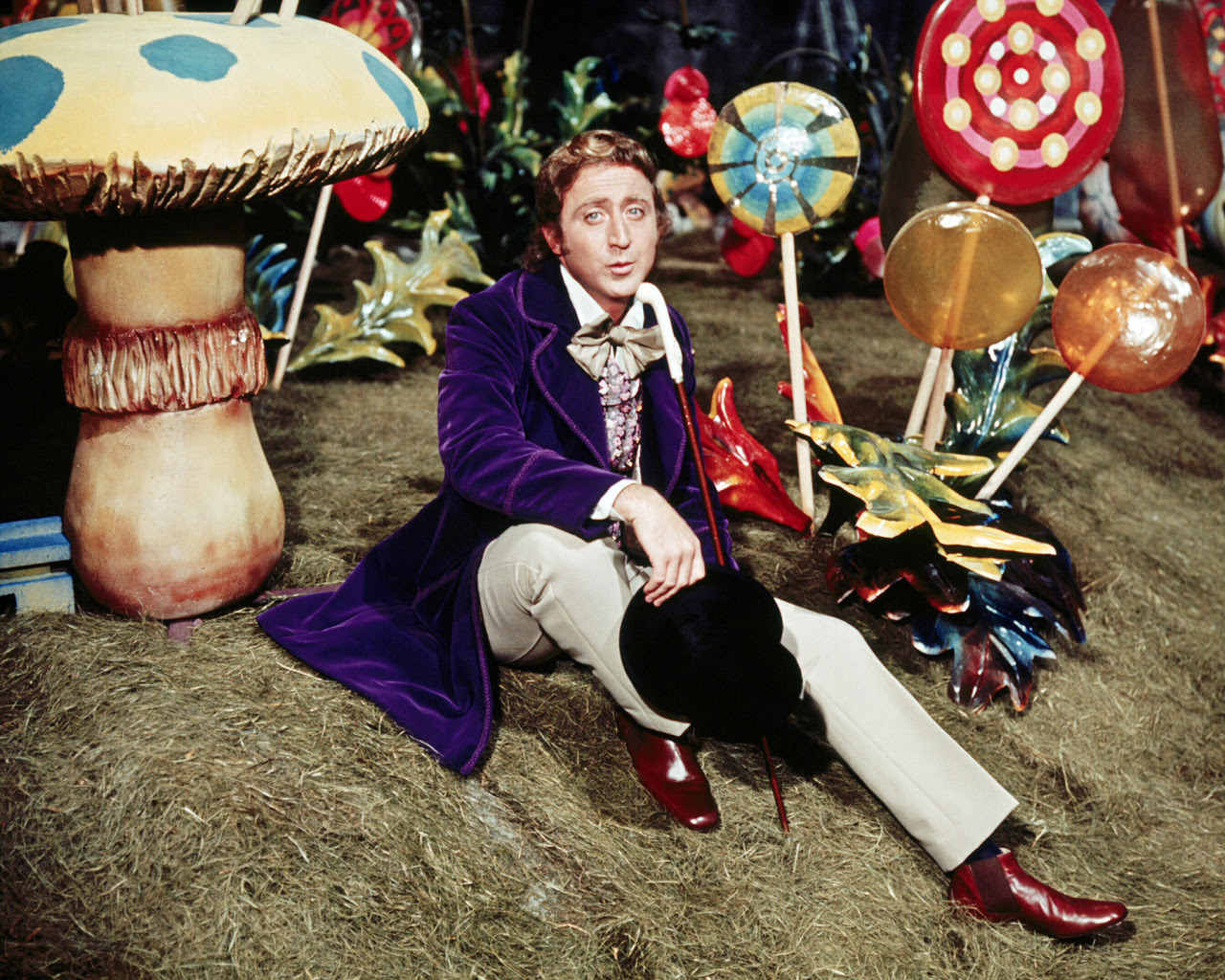 Jose Fernandez was a star of the MLB and widely considered one of its best pitchers when he died in a boating accident on September 25 at age 24. — (Pictured) Pitcher Jose Fernandez #16 of the Miami Marlins in action against the New York Mets during a game at Citi Field on August 29, 2016 in the Flushing neighborhood of the Queens borough of New York City. (Rich Schultz/Getty Images)

Shimon Peres served in various parts of the Israel government, including as Prime Minister and President. An internationally-renowned statesman, he died at age 93 on September 28. — (Pictured) Shimon Peres, Israeli foreign Minister speaks at a press conference in May 2001. (Unkel/ullstein bild via Getty Images)

Robert Vaughn was known as the hero of The Man from U.N.C.L.E. He died at age 83 on November 11. — (Pictured) Robert Vaughn in a publicity portrait for the television series, ‘The Man from UNCLE’, circa 1965. The epsionage series starred Vaughn as ‘Napoleon Solo’. (Silver Screen Collection/Getty Images)

John Glenn, an astronaut who was the first American to orbit the Earth and later became a U.S. Senator, died December 8 at age 95. — (Pictured) an undated photo made available by NASA shows astronaut John Glenn in his Mercury flight suit. (NASA via AP)
In memoriam: Remembering the notable figures we lost in 2016
https://www.yahoo.com/news/memoriam-remembering-notable-figures-lost-slideshow-wp-100019315.html 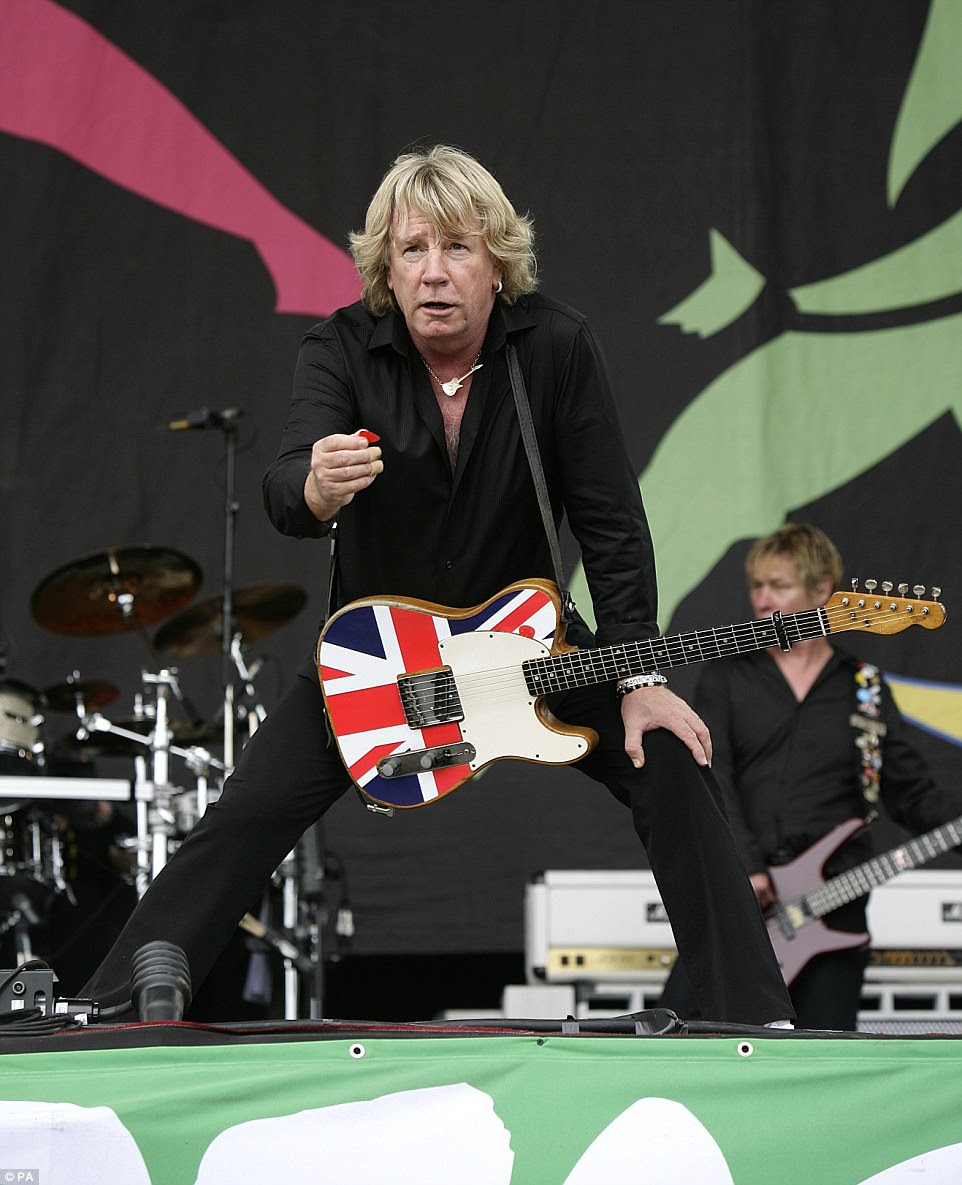 Parfitt, seen here performing at Glastonbury Festival in 2009, had suffered from ill health in recent years and was rushed into hospital in Spain on Thursday
Rick Parfitt dead aged 68 | Daily Mail Online
Read more: http://www.dailymail.co.uk/news/article-4064028/Status-Quo-guitarist-Rick-Parfitt-died-hospital-Spain-aged-68.html#ixzz4Tm2DHwah
Follow us: @MailOnline on Twitter | DailyMail on Facebook