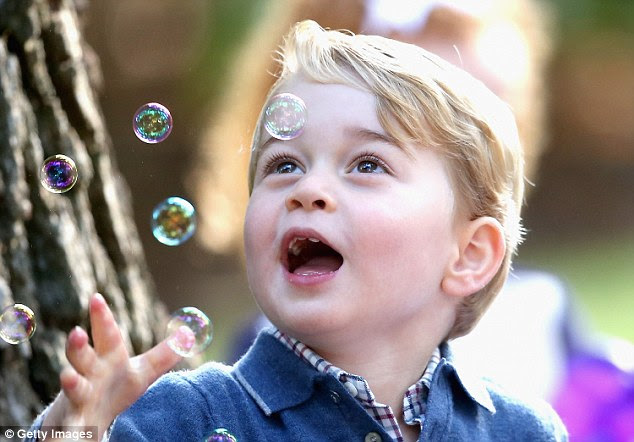 Prince George, three, is entranced by bubbles as he attends a children's party held for military families in Victoria, during the Cambridges' tour of Canada in September 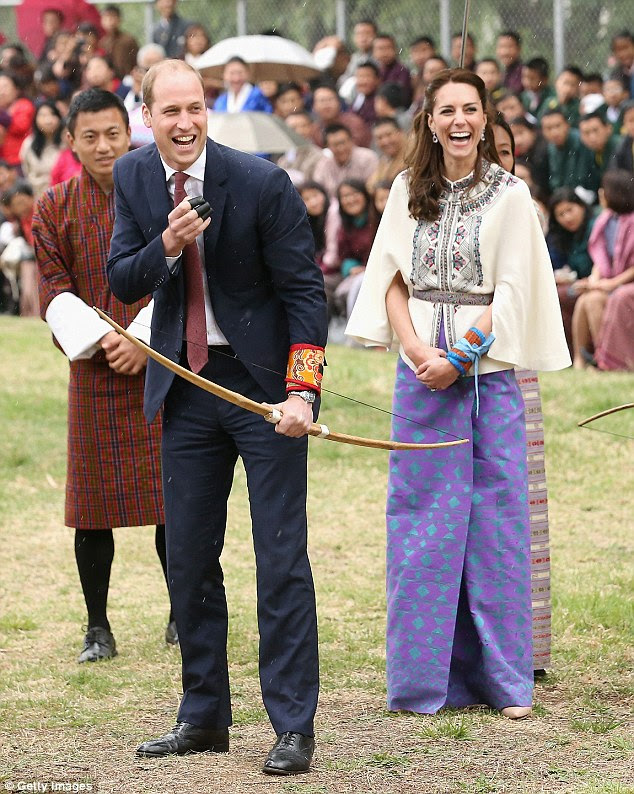 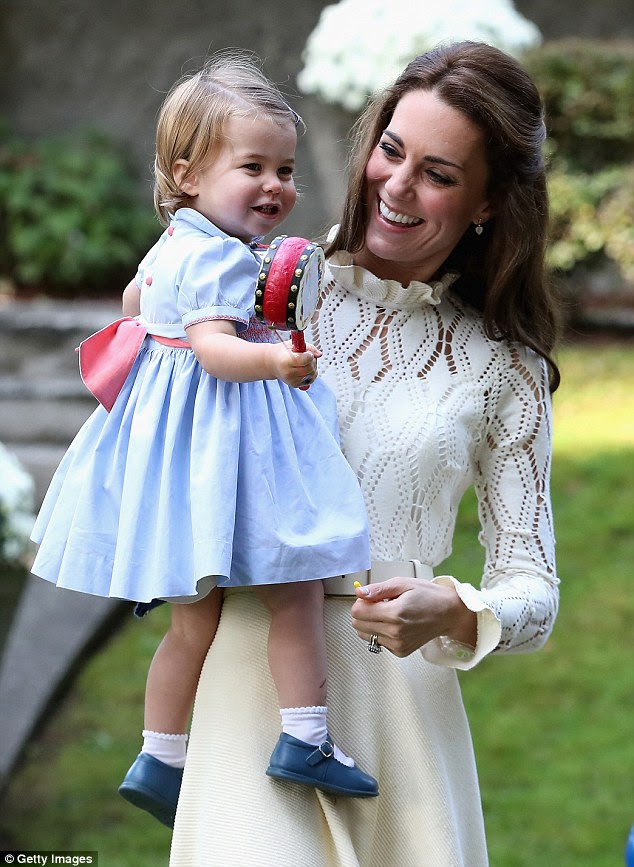 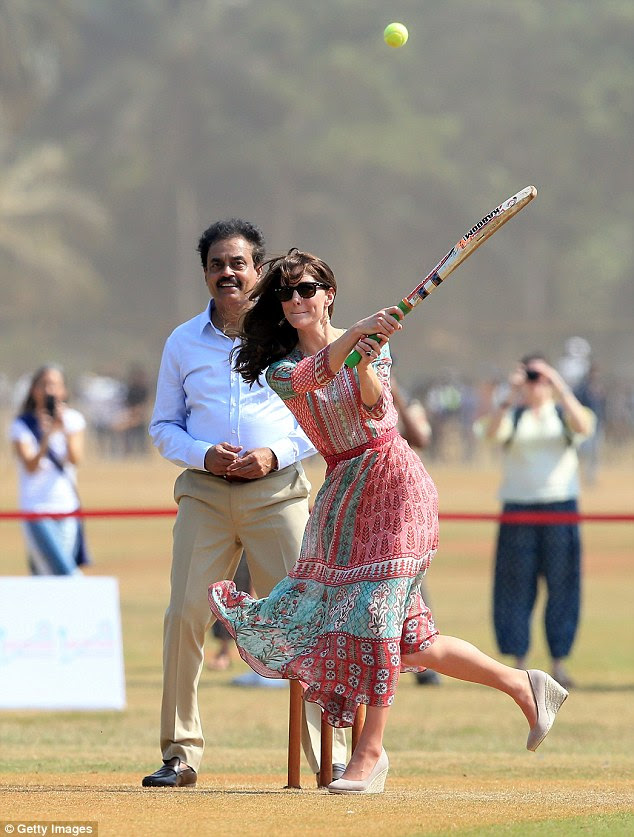 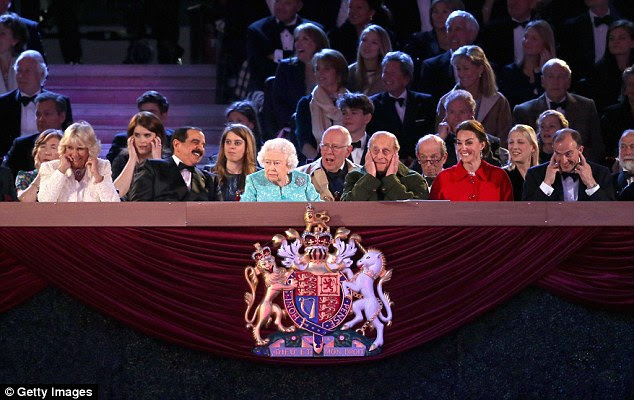 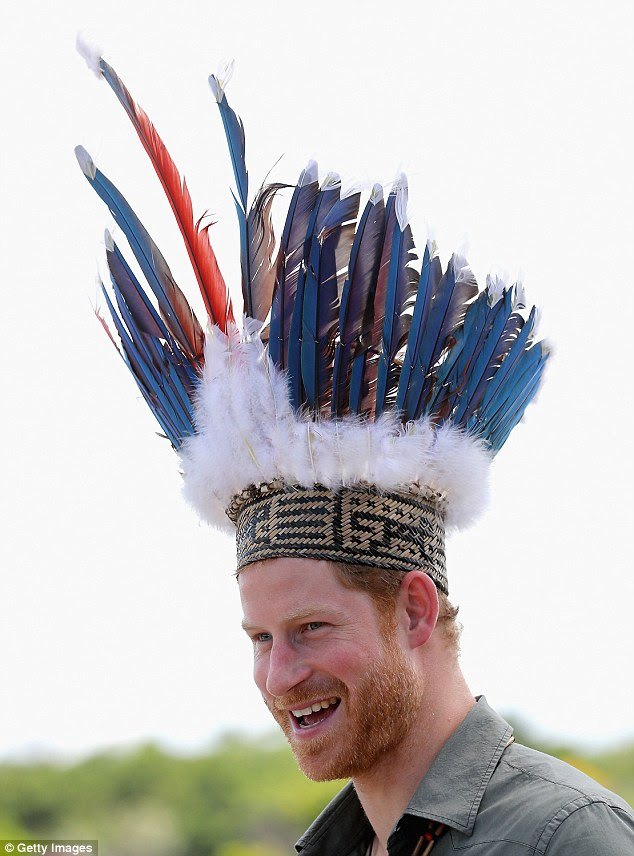 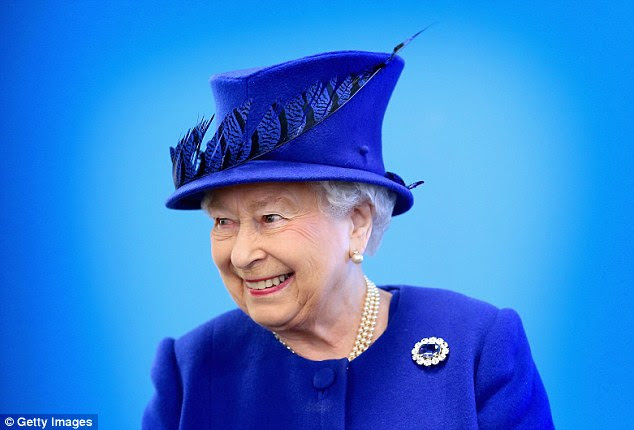 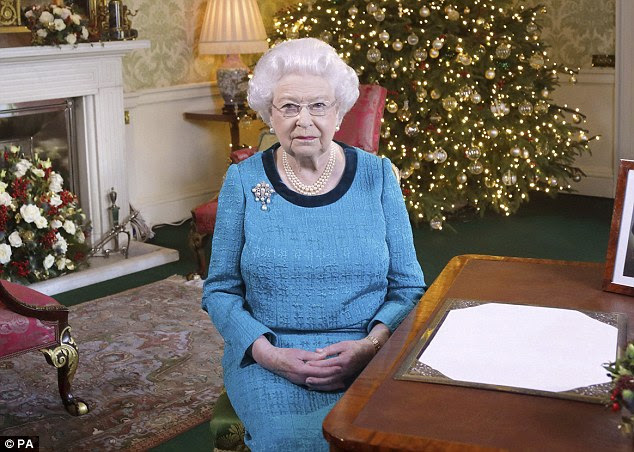 The BBC's political editor has said she was told that the Queen (pictured) supported EU withdrawal,
The Queen 'DID back Brexit but BBC didn't report because they only had single source' | Daily Mail Online
Read more: http://www.dailymail.co.uk/news/article-4066334/The-Queen-DID-Brexit-BBC-didn-t-report-single-source.html#ixzz4Txuto4V6
Follow us: @MailOnline on Twitter | DailyMail on Facebook
張貼者： C.H. Lin 於 上午9:18