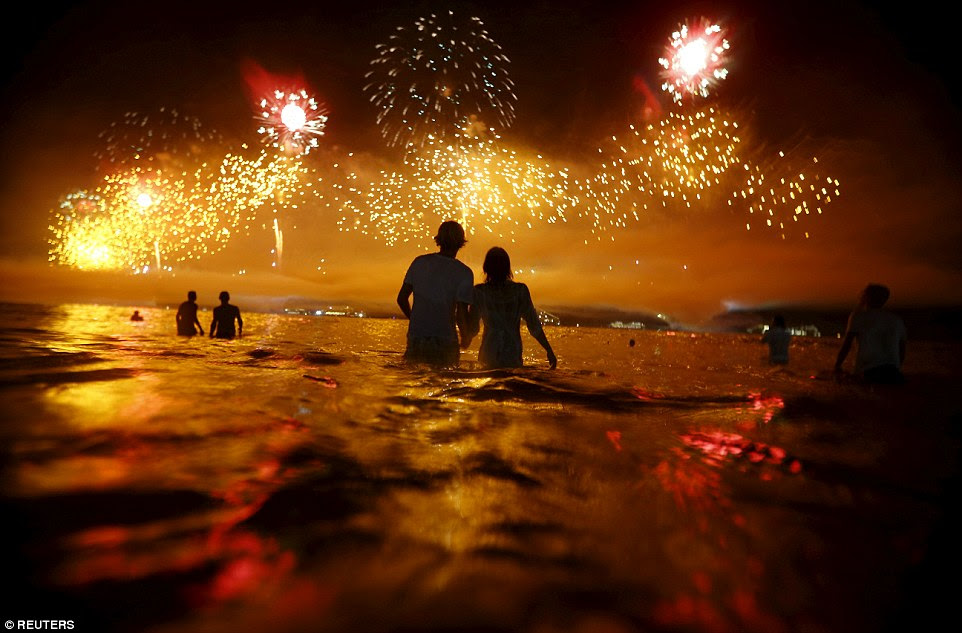 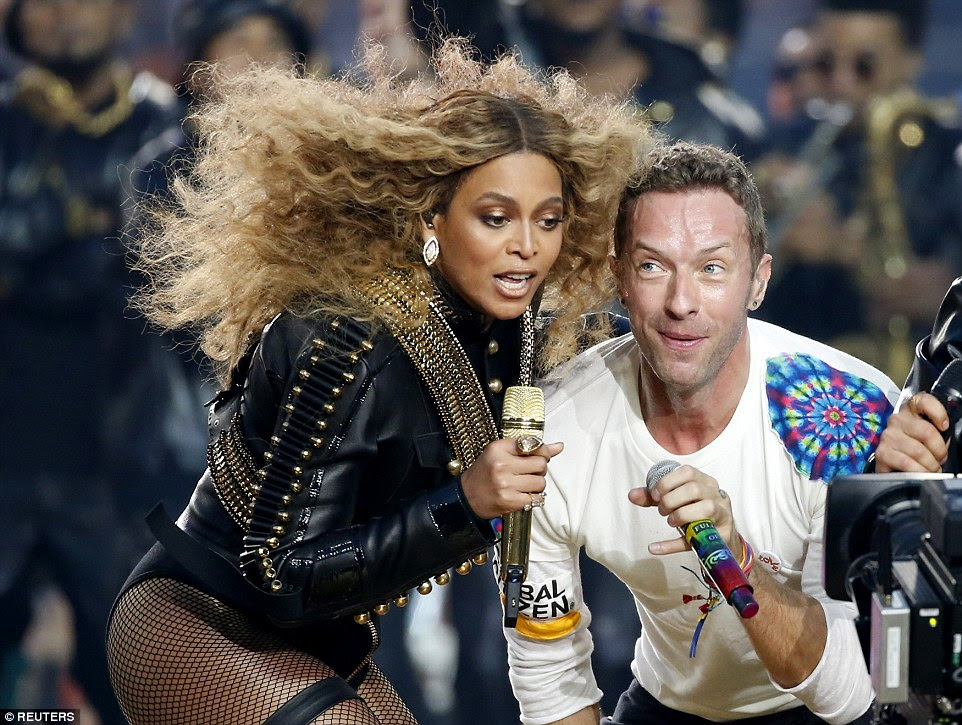 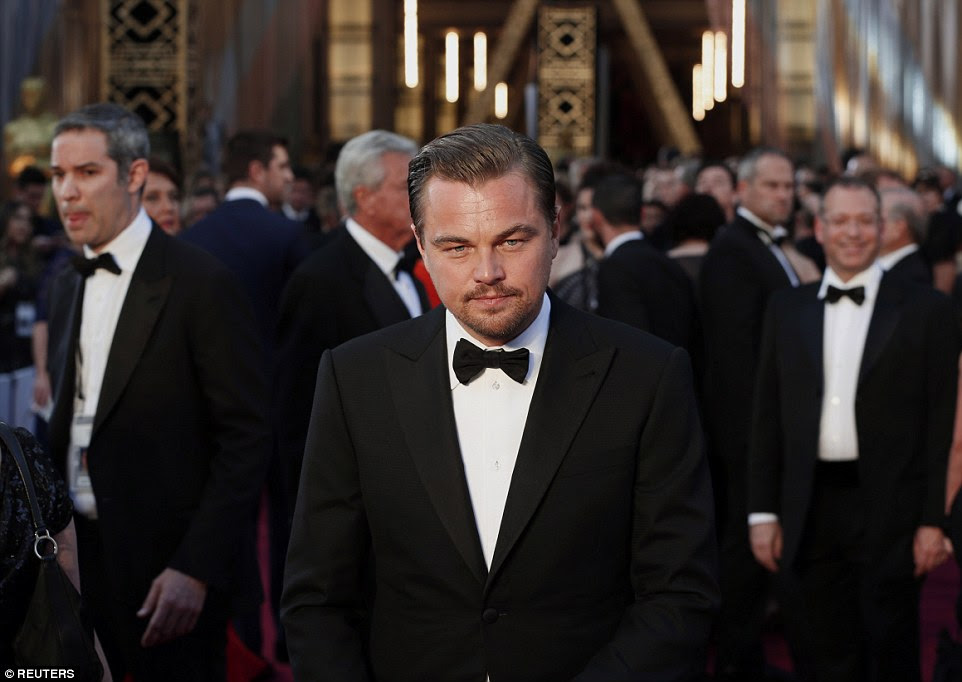 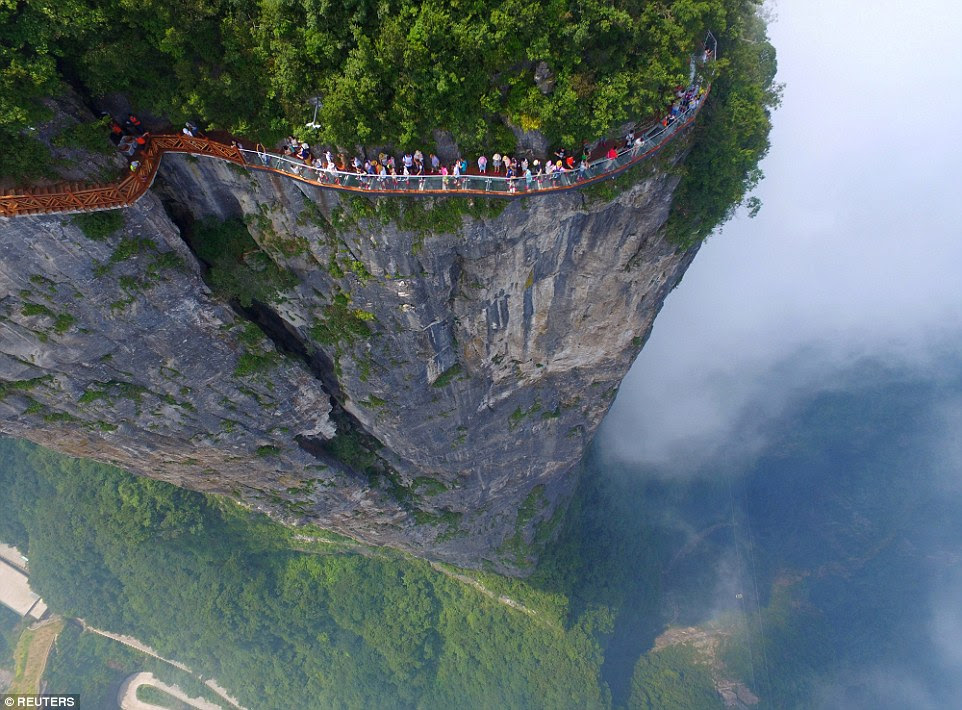 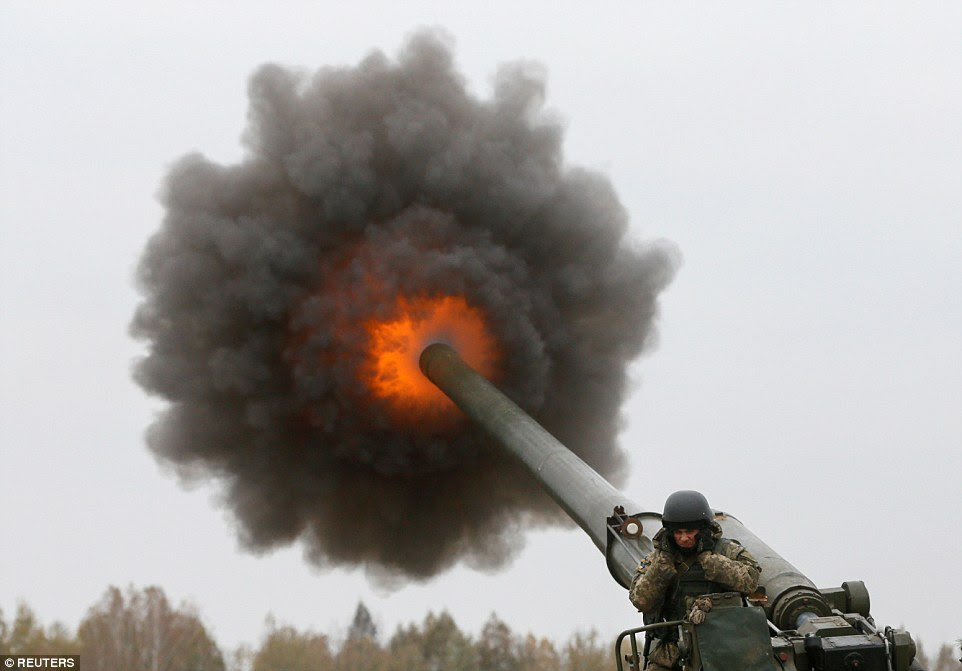 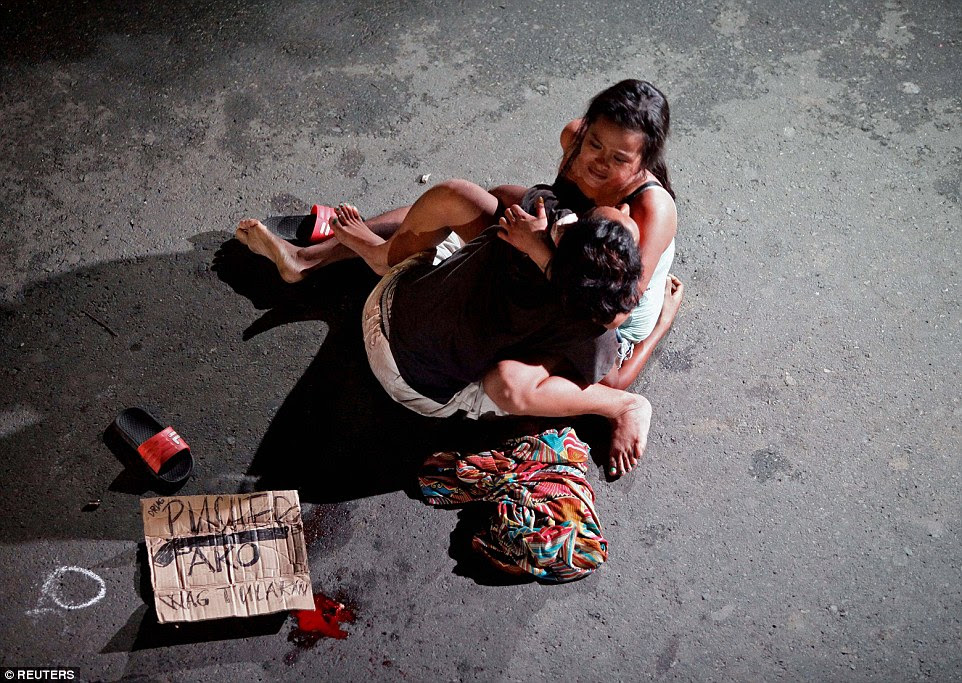 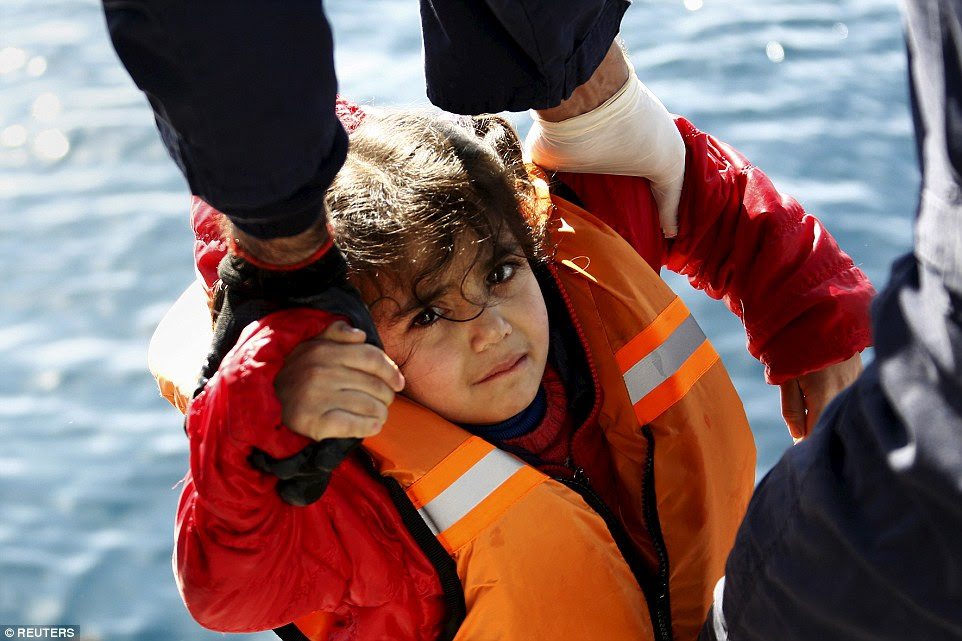 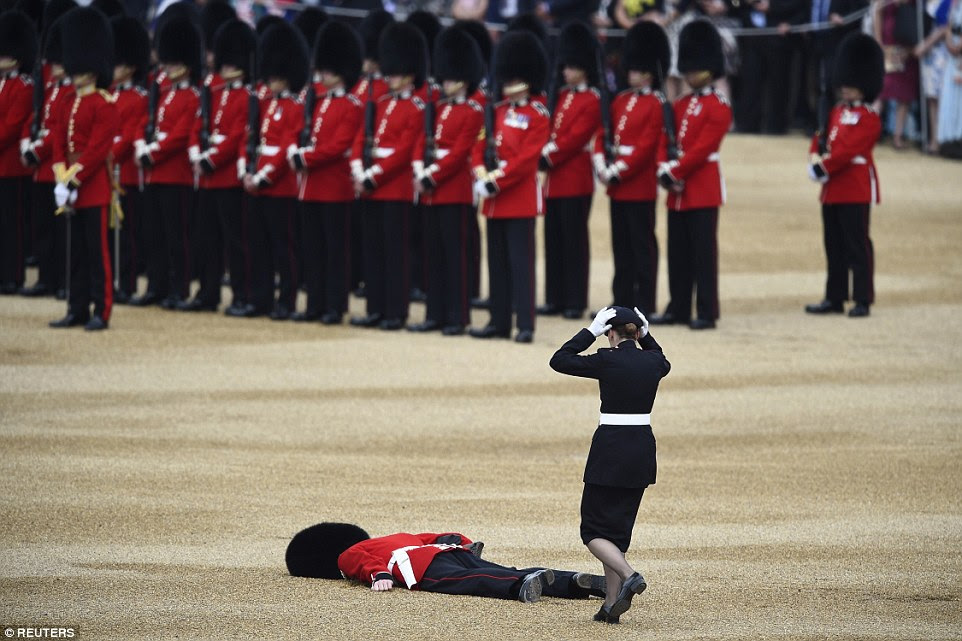 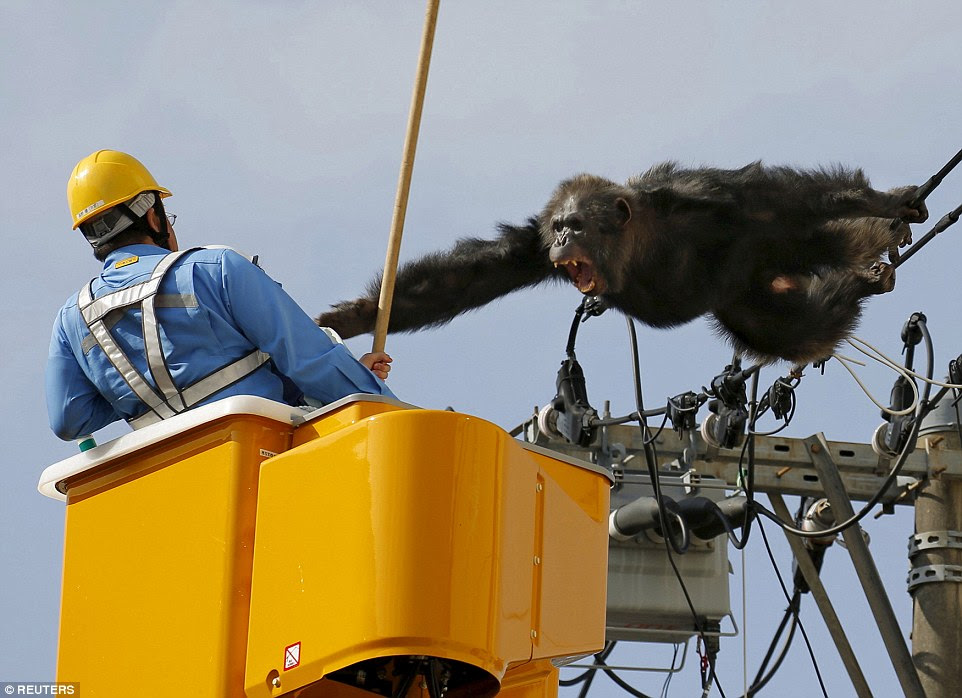 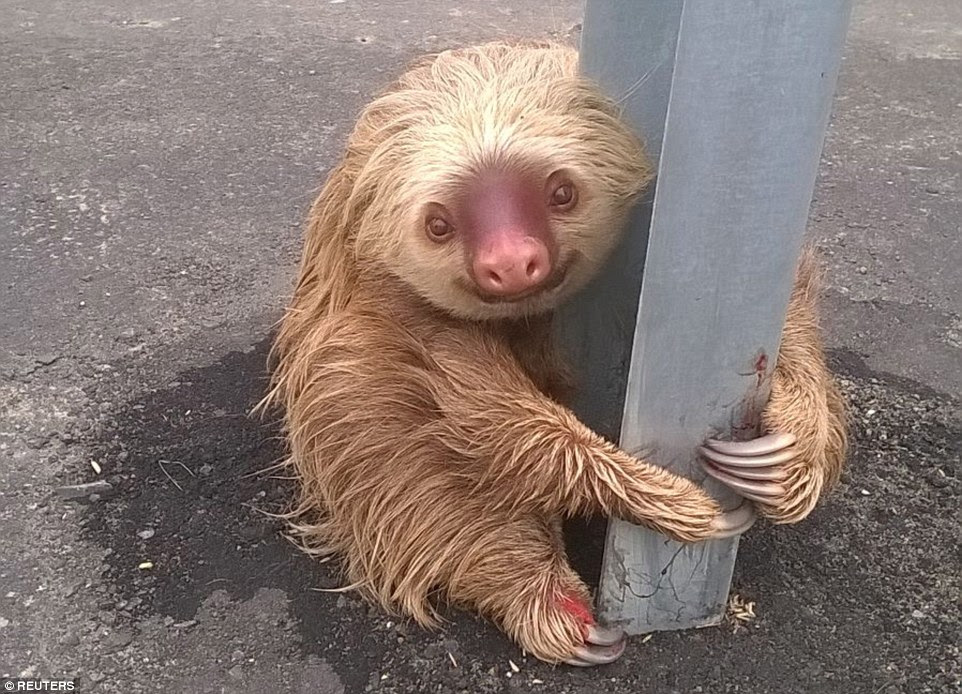 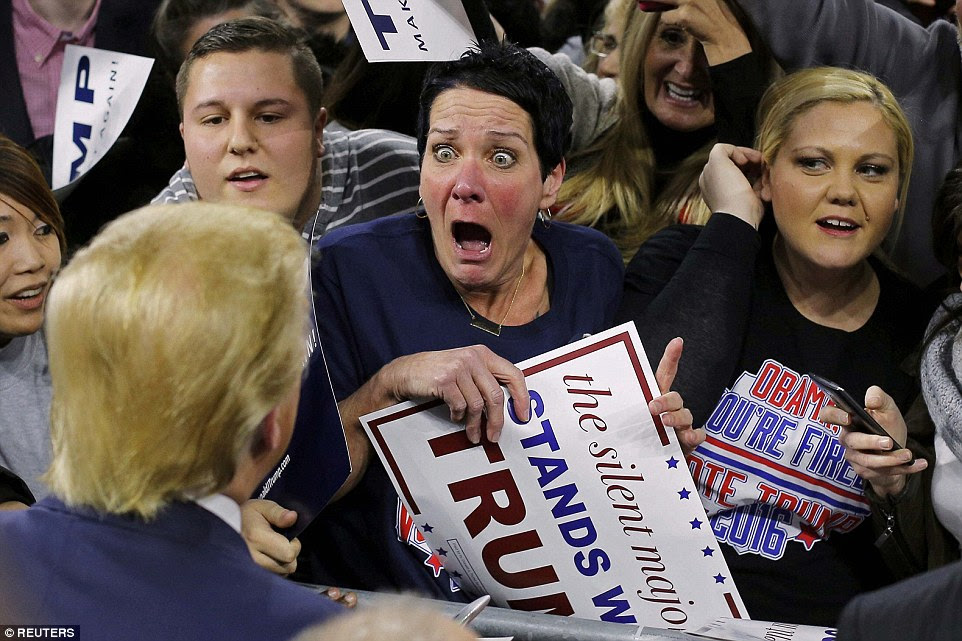 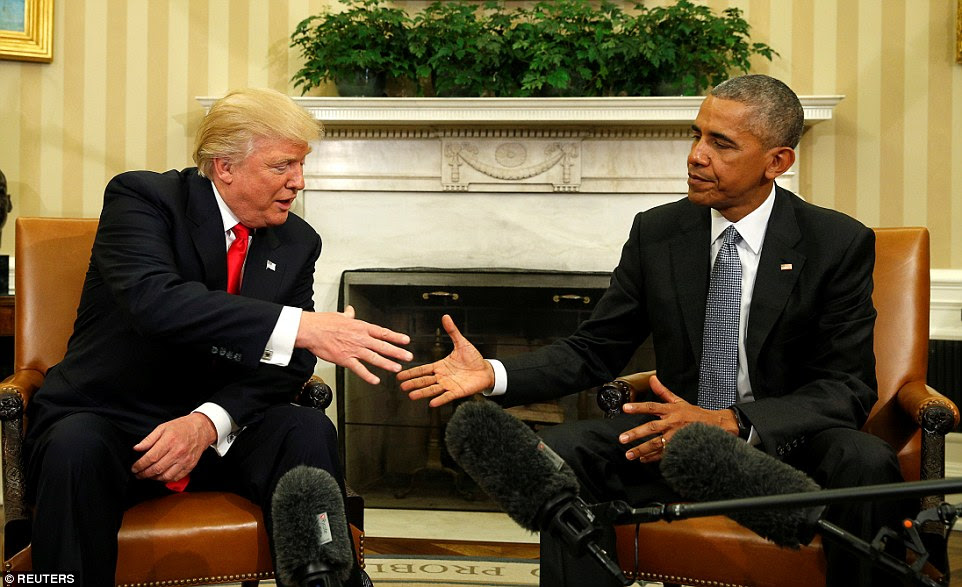 A woman removes a Niqab she was wearing in her village after Syria Democratic Forces (SDF) took control of it, on the outskirts of Manbij city, Aleppo province, Syria June 9, 2016. (Photo by Rodi Said/Reuters)

Visitors pose in front of a three story upside-down family sized house at the Huashan Creative Park in Taipei, Taiwan. Over 300 square meters of floor space of the upside-down house, filled with home furnishings, was created by a group of Taiwanese architects at a total cost of around US$600,000 and took 2 months to complete, according to the organisers. (Photo by Tyrone Siu/Reuters)

A polar bear is seen at an aquarium in Guangzhou, Guangdong province, China, July 27, 2016. (Photo by Reuters/Stringer)

A cat with a “stegosaurus spine” design cut into its fur is seen next to a dog at a pet shop, in Tainan, Taiwan. (Photo by Tyrone Siu/Reuters)

Dairy cows nuzzle a barn cat as they wait to be milked at a farm in Granby, Quebec July 26, 2016. (Photo by Christinne Muschi/Reuters)

An Indian army soldier performs “Malkhamb” (traditional Indian gymnastics) during an awareness programme to attract youth in joining the armed forces on the eve of Republic Day at Gandhinagar, in the western state of Gujarat, January 25, 2016. (Photo by Amit Dave/Reuters)

Bjorn, aged 5, smiles as he poses with a Owl butterfly during an event to launch the Sensational Butterflies exhibition at the Natural History Museum in London, Britain. (Photo by Dylan Martinez/Reuters)

Dawn breaks behind the Houses of Parliament and the statue of Winston Churchill the day after the Brexit vote in Westminster, London June 24, 2016. (Photo by Stefan Wermuth/Reuters)

Giant panda cubs are seen inside baskets during their debut appearance to visitors at a giant panda breeding centre in Ya'an, Sichuan province, China, August 21, 2015. A total of 10 giant panda cubs that were born in the center this year, aging from one week to two months, met visitors for the first time, local media reported. (Photo by Reuters/Stringer)

Model Kendall Jenner poses on the red carpet as she arrives for the screening of the film “Mal de pierres” (From the Land of the Moon) in competition at the 69th Cannes Film Festival in Cannes, France, May 15, 2016. (Photo by Yves Herman/Reuters)
Reuters Pictures of the Year 2016, Part 8/8
http://avax.news/fact/Reuters_Pictures_of_the_Year_2016_Part_8.html
張貼者： C.H. Lin 於 上午9:30