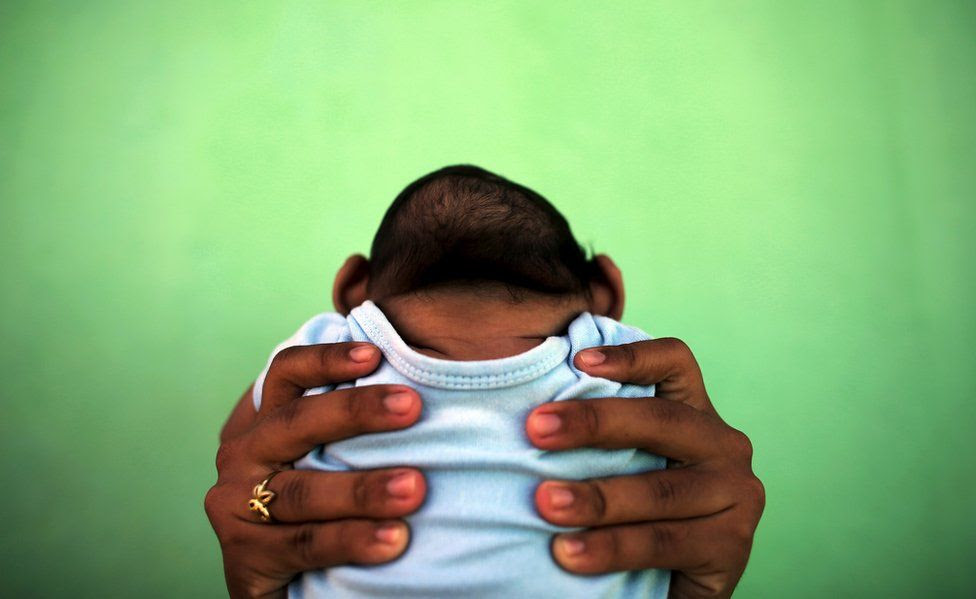 NACHO DOCE/REUTERS
At the beginning of the year an urgent global race was under way to establish how and why the Zika virus could be causing a devastating spike in cases of babies being born in South America with underdeveloped brains. Brazil reported about 4,000 cases of microcephaly since October 2015 - an unprecedented number. The World Health Organization declared a global public health emergency in response. 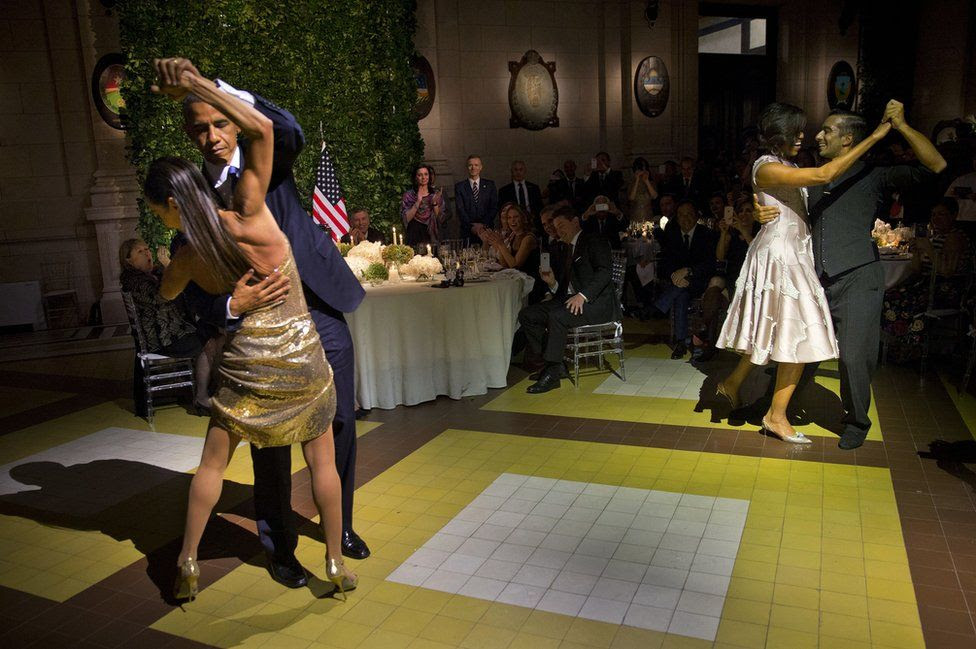 PABLO MARTINEZ MONSIVAIS/AP
US President Barack Obama and First Lady Michelle Obama were invited to step out and try Argentina's national dance, the tango, at a state dinner on a visit to Argentina in March. 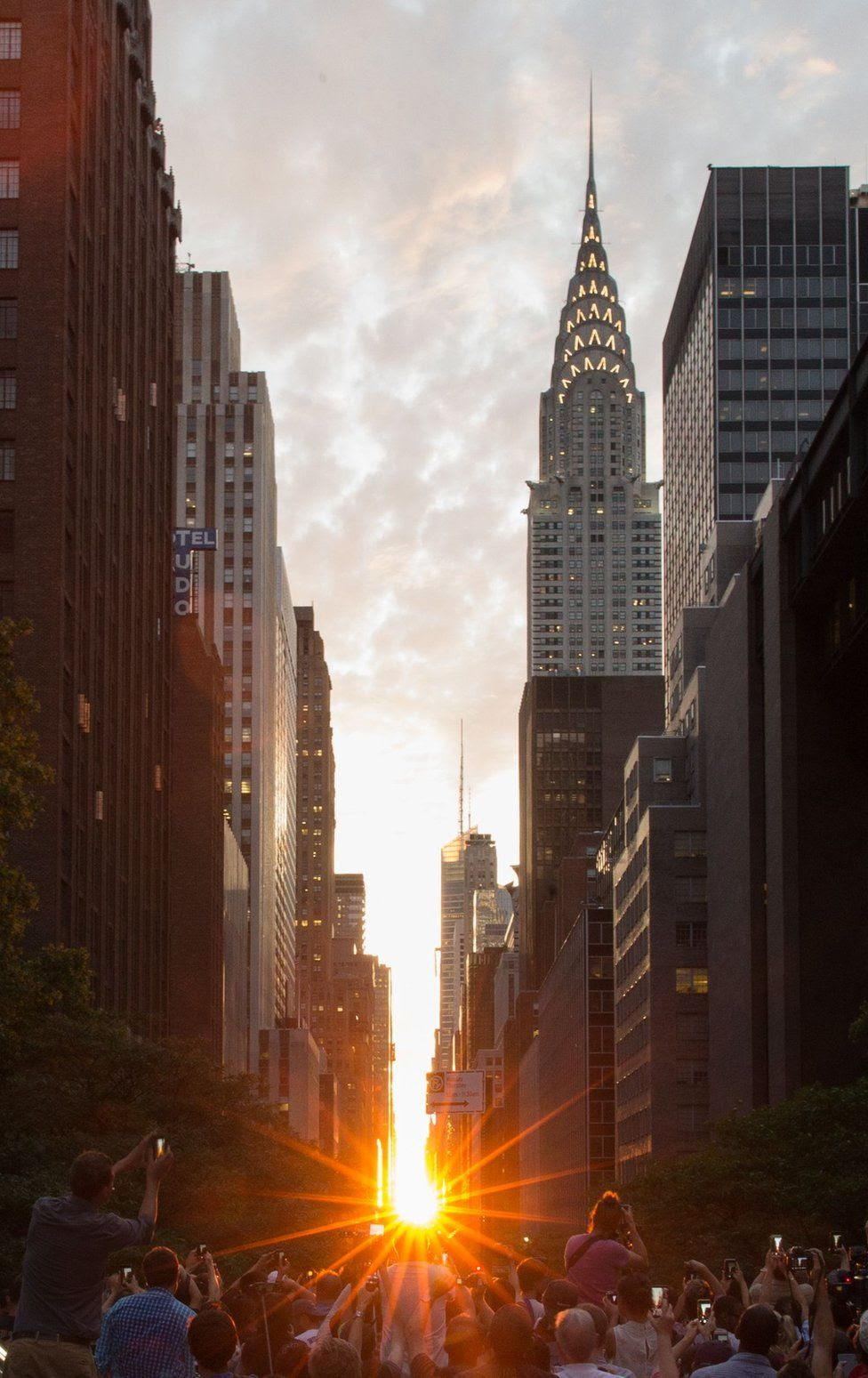 XINHUA/REX/SHUTTERSTOCK
On 11 July, New Yorkers witnessed an urban solar phenomenon, with the Sun setting in alignment with the city's skyscrapers and giving an effect fans say is reminiscent of England's Stonehenge – Manhattanhenge. 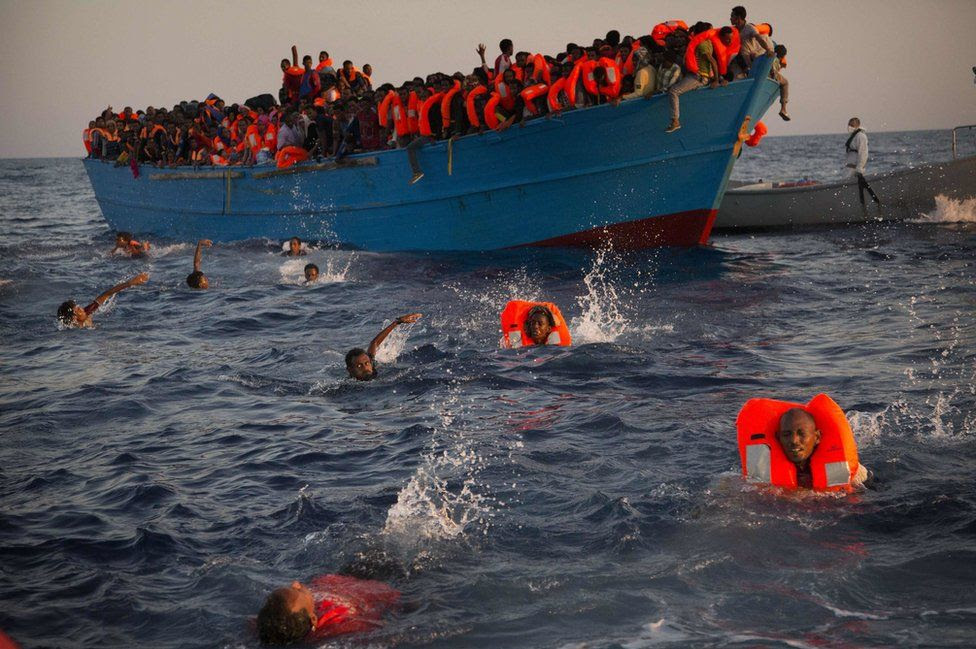 EMILIO MORENATTI/AP
At least 3,800 migrants have died or are missing in the Mediterranean Sea in 2016 - the deadliest year on record, the UN refugee agency (UNHCR) has said. This was despite a significant drop in migrant crossings compared with 2015, when 3,771 deaths were reported. Here migrants, most from Eritrea, jump into the water during a rescue operation north of Sabratha, Libya. 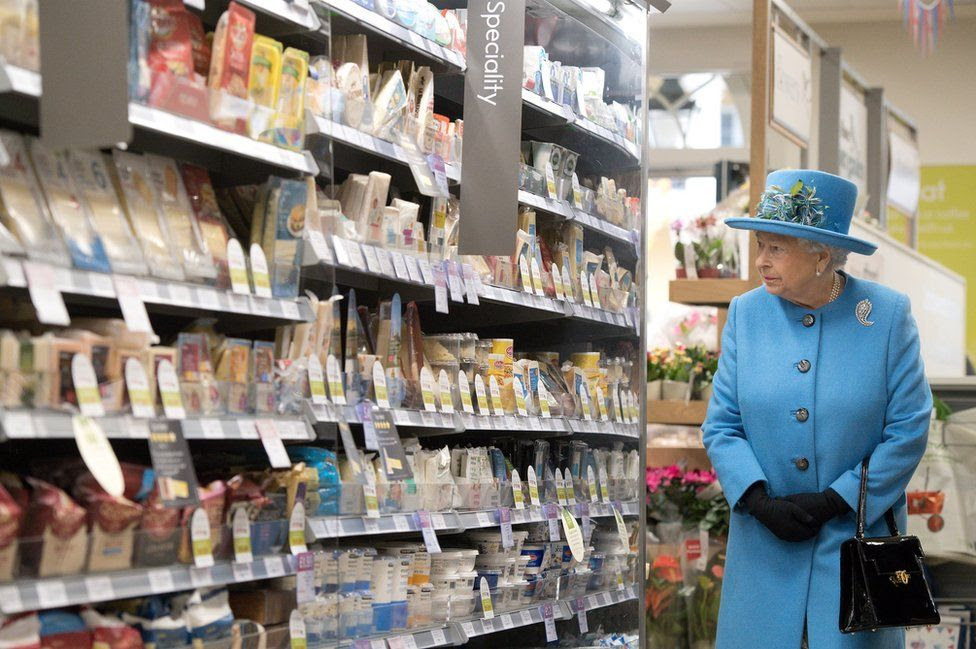 JUSTIN TALLIS/GETTY IMAGES
Britain's Queen Elizabeth II looked around a supermarket during a visit to the town of Poundbury, after unveiling a statue of the Queen Mother at the model town in Dorset. Prince Charles designed the village on the outskirts of Dorchester after outlining his plan in his 1989 book, A Vision of Britain.
Year in pictures 2016 - BBC News
http://www.bbc.com/news/in-pictures-38206839
圖輯：鏡頭下的2016年 - BBC 中文网
http://www.bbc.com/zhongwen/trad/world-38441973
張貼者： C.H. Lin 於 上午10:30